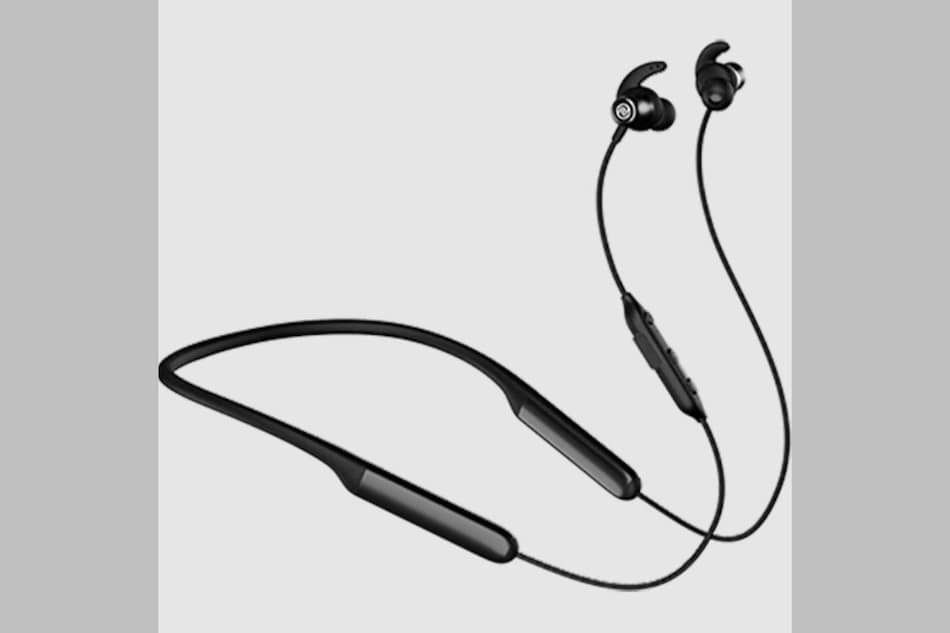 Noise Xtreme Bluetooth Neckbands have been launched in India. The neckbands come with 10mm drivers and feature the Hyper Sync technology that can automatically connect the neckband to the most recently paired device as soon as both earbuds are separated. The Noise Xtreme also come with environmental sound reduction (ESR) technology to eliminate background disturbances. The neckbands feature three colour options and are IPX5 water resistant rated. The Indian company claims a playback time of more than 100 hours for the neckbands.

The Noise Xtreme Bluetooth neckbands have been priced at an MRP of Rs. 3,999, but are currently on sale for Rs. 1,599. The introductory price will only last till the end of the day.

The neckbands come in Blazing Purple, Raging Green, and Thunder Black colour options and can be purchased from the official website of Noise, Amazon, or Flipkart.

The Noise Xtreme Bluetooth neckbands come with 10mm drivers and ESR technology to eliminate background sounds and enhance sound quality. The trademark Hyper Sync technology will automatically connect the neckband to the most recently paired device as soon as both the earbuds are separated.

The neckbands from Noise also get features like dual pairing that lets the users to pair with two devices and switch between them. The Noise Xtreme support Bluetooth v5.2 and are IPX5 water resistant rated.

Noise claims a playback time of more than 100 hours on a single charge for the Noise Xtreme when played at 70 percent volume and a standby time of up to 500 hours. The neckbands also come with a trademark Instacharge feature that is said to give 20 hours of playback time with just 10 minutes of charging. The latest neckbands from the Indian company weigh 30 grams.