Terrance Michael Drew, the Prime Minister of Saint Kitts and Nevis, confirmed the announcement at the recently held BitcoinCash event. 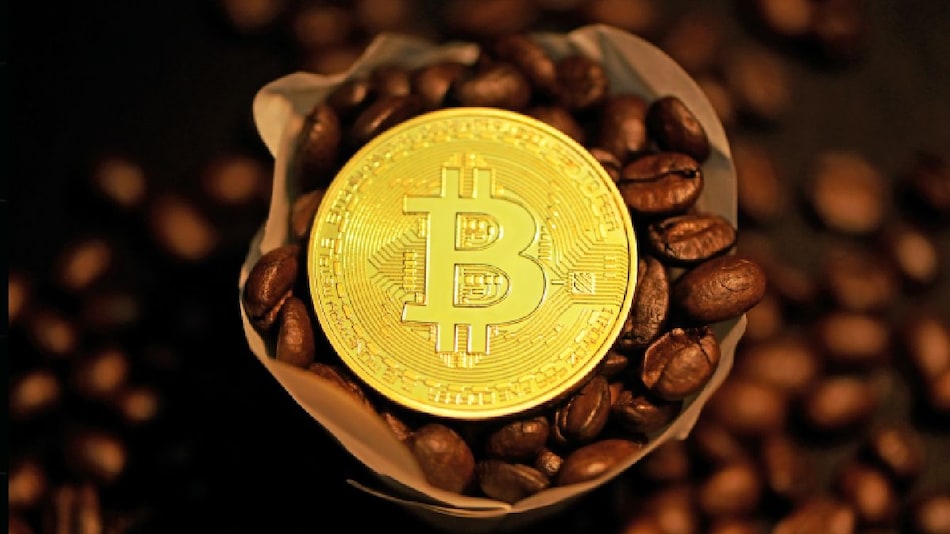 The Bitcoin Cash (BCH) cryptocurrency is slated to become an official payment mode in the island nation of Saint Kitts and Nevis, located in the Caribbean region. This process of officiating BCH could take as long as March next year. Due to their volatile nature, cryptocurrencies do make for a popular choice to suit the role of a legal tender in many nations. Last September, however, the central American nation of El Salvador adopted Bitcoin as a legal tender.

Terrance Michael Drew, the Prime Minister of Saint Kitts and Nevis, confirmed the announcement at the recently held BitcoinCash event.

In Drew's opinions, cryptocurrencies represent “future opportunities”. Videos of his speech have emerged on Twitter.

The Prime Minister of St. Kitts and Nevis :flag-kn: just announced that #BitcoinCash will become legal tender in his country by March 2023. A big step for BCH as no nation can outlaw the currencies of other nations. Mass utilization with amazing new apps is next. pic.twitter.com/WjnaZxGv50

At this point, the Bitcoin Cash cryptocurrency is trading around the price point of $102 (roughly Rs. 8,400), as per Gadgets 360's crypto price tracker.

The BCH is a faster and more cost-efficient alternative to Bitcoin. In 2017, BCH developers modified the BTC code, releasing their own version of the software that split Bitcoin into two blockchains: Bitcoin and Bitcoin Cash, and consecutively, two assets — BTC / BCH.

Both, BTC and BCH have a hard cap of 21 million coins, and both use Proof-of-Work (PoW) consensus framework and nodes to verify transactions. Traders can consider BCH as a hedging tool that could save them against financial risks.

Adopting cryptocurrencies as legal tenders is not a move, supported or encouraged by the International Monetary Fund (IMF).

Earlier this year, the IMF had said that due to Bitcoin's high price volatility, its use as a legal tender entails significant risks to consumer protection, financial integrity, and financial stability.

Regardless of this kind of reluctance from global financial organisations, a bunch of other nations, especially the ones depended on remittances, are considering the adoption of crypto as a legal tender

The President of the nation – Faustin-Archange Touadéra – argued that “Bitcoin's “disruptive power” will bring “long-term prosperity.”