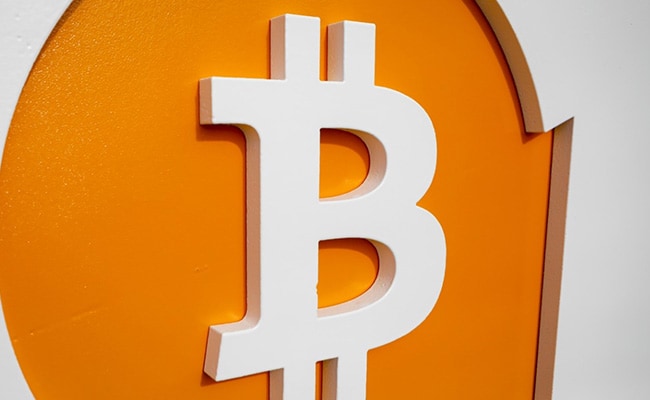 Bitcoin, after a stellar run through the week, moved it up by 25 percent, saw a minor slip in valuation on Friday dipping 2.84 percent. Having moved past $56,000 on Thursday, the highest-valued cryptocurrency in the world was trading at Rs. 41,67,663 (roughly $55,500). Bitcoin's rapid surge this week stopped well short of its all-time high of approximately $65,000 but with a market capitalisation of over $1 trillion, the week has been a good one for investors.

Bitcoin's slump had a mixed bearing on altcoins with a handful of popular crypto-coins seeing a change in fortunes over the past 24 hours. Gadgets360's cryptocurrency price tracker suggests that Ether's valuation continued to rise. The second most-valued cryptocurrency's start to the week had been bumpy, but with a minor jump of 0.66 percent at Rs. 2,77,246 (roughly $3,715) on Friday, the Ethereum-based crypto-coin sees its values in green for the fourth consecutive day.

In the battle of memecoins, both Dogecoin, and SHIB saw values fall. DOGE, having started the week with gains in double digits saw a small dip of 1.19 percent to trade at Rs. 18.89 (roughly $0.24). Meanwhile, rival Shiba Inu's dramatic climb of more than 40 percent on Thursday, fuelled by Elon Musk post on Twitter of his pet dog Floki, saw values fall sharply by 26.46 percent.

Meanwhile, Polkadot began the day as one the biggest gainers among popular altcoins, up by 5.85 percent, while Cardano had a strong start too with gains of 2.17 percent. On the flipside, Ripple, Tether and, Litecoin all witnessed a slip.

With a surge in institutional investors, Bitcoin's bull run this week was a breath of fresh air for the crypto market which saw an uncertain week following China ban on all crypto-transactions.

Friday's slump for Bitcoin could be temporary as Switzerland made news on Thursday for warming up to the popular cryptocurrency. The Swiss national railways firm (SSB) has now decided to allow customers to buy Bitcoin at its railway ticket machines, a feature that was initially limited to 1,000 ticket machines but has now seen a wider rollout.

Elsewhere, Billionaire entrepreneur Mark Cuban has come out and stated that people prefer to spend Dogecoin for the purchase of goods and services - a pattern he noticed with Dallas Mavericks fans - because of how often the crypto-coin appreciates in value, in comparison to more prominent rivals like Bitcoin.