Finland began looking into the use of Bitcoins to help Ukraine in early March. 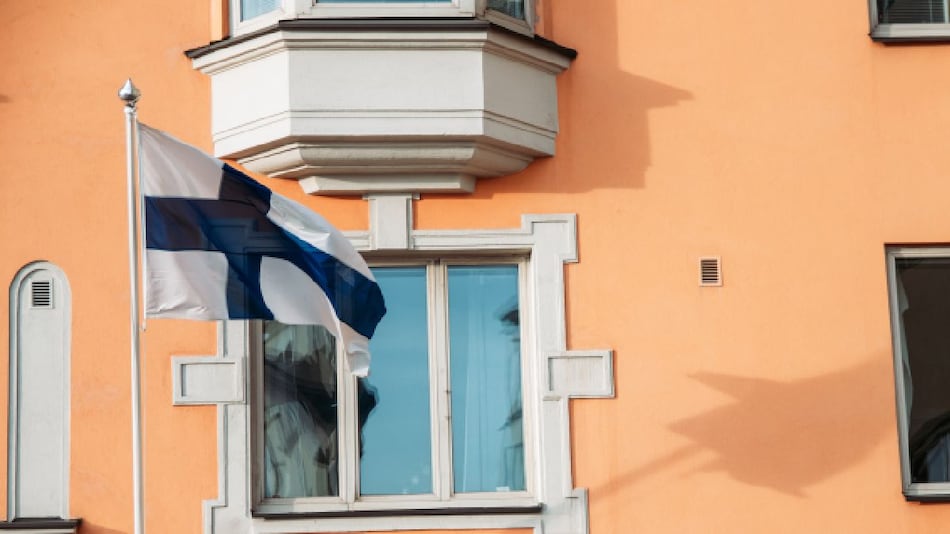 Finland is considering donating 1,981 Bitcoins seized by its customs department directly to Ukraine

Finland's government will reportedly donate bitcoin (BTC) seized in criminal operations to Ukraine, to support the latter's war efforts against the Russian invasion. As per a report from local media outlet, the Finnish government has amassed BTC 1,981 (roughly Rs. 600 crore). The coins have been seized by Finnish customs officials in “investigations related to” crimes such as “drugs and drug trafficking.” The country's courts have since ordered the transfer of the Bitcoin in question to the state, which is now looking to trade the coins for cash.

As per Finnish media outlet Helsingin Sanomat, the sources did not rule out handing its stash of Bitcoin “directly to Ukraine.” The newspaper, one of Finland's largest, claimed that its sources had stated that a decision on how much of the sale would be donated to Ukraine was yet to be made. However, according to the same undisclosed sources, the decision to actively use the Bitcoin holdings “to help Ukraine has already been taken.”

Meanwhile, Bloomberg reported that Finland has selected two brokers to sell BTC 1,890 during the spring and early summer. Helsingin Sanomat claims that the matter had been discussed “earlier in the spring within the government,” with “confirmation also been sought” from the nation's President Sauli Niinistö.

The matter will be discussed in the cabinet with a final and binding decision to be taken in May, the report claimed.

A government source was quoted by the Finnish media outlet as saying that the state was concerned that by selling the Bitcoin for cash and then donating the fiat, the size of the proposed donation could end up shrinking – due to market price changes.

The Finnish government also has no legal mechanism that would allow it to make donations of this sort – a factor that would actually make a direct crypto donation simpler, the sources indicated. This is due to the fact that converting the tokens to cash and then donating this would involve additional bureaucratic and legal processes, the sources continued.