Kraken's decision arrives after an alleged FTX hack over the weekend. 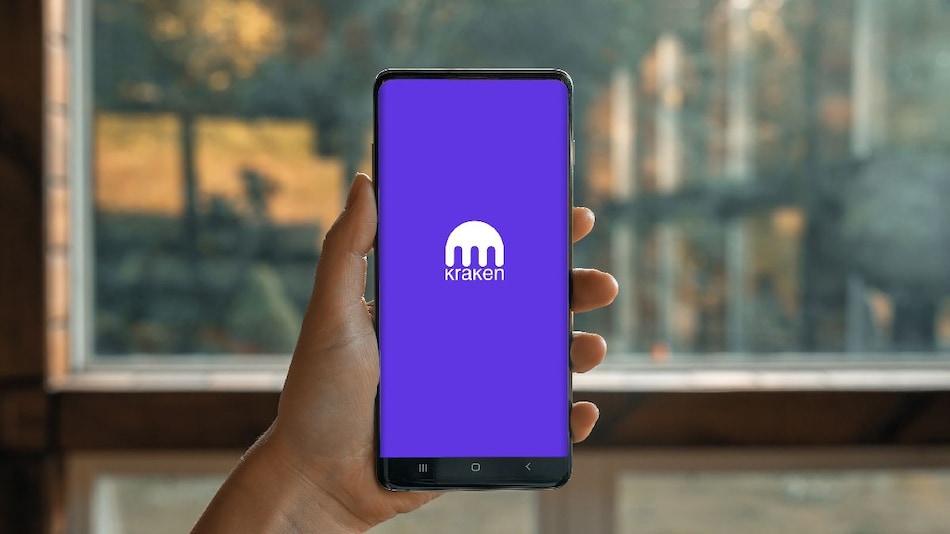 Crypto exchange Kraken has frozen accounts owned by FTX Group, Alameda Research, and their executives following their Chapter 11 bankruptcy filing. Kraken said the accounts were frozen "to protect their creditors", that it "maintains full reserves", and that other users' funds are unaffected, likely to allay users' fears that the exchange would face liquidity issues because of the fund freeze. The decision also arrives after an unknown hacker drained the now-bankrupt exchange of $600 million (roughly Rs. 4,885 crore) worth of tokens, a portion of which was moved through the Kraken exchange.

“Kraken has spoken with law enforcement regarding a handful of accounts owned by the bankrupt FTX Group, Alameda Research and their executives. Those accounts have been frozen to protect their creditors,” the exchange disclosed on Twitter.

Kraken has spoken with law enforcement regarding a handful of accounts owned by the bankrupt FTX Group, Alameda Research and their executives. Those accounts have been frozen to protect their creditors.

Other Kraken clients are not affected. Kraken maintains full reserves.

Jesse Powell, co-founder and CEO of Kraken, tweeted his thoughts on the situation, saying, “We let clowns ride under our banner while they sell us out for their own interests. We give them power to speak for us, but they haven't earned that privilege."

He continued to vent his rage on Twitter, writing, "An exchange implosion of this magnitude is a gift to bitcoin haters all over the world. It's the excuse they were waiting for to justify whatever attack they've been keeping in their back pocket."

The exchange had revealed on November 10, that, while it does hold 9,000 FTT tokens (currently worth around Rs. 10.58 lakh) on the FTX exchange, it has no exposure or ties to Sam Bankman-Fried owned Alameda Research, which allegedly borrowed billions of dollars in customer funds from FTX to engage in leverage trading.

Meanwhile, the US Securities and Exchange Commission (SEC) and Department of Justice (DOJ) have reportedly launched probes into the FTX Group, which includes FTX.com, FTX US, Alameda Research, and West Realm Shires Services. The investigation aims to uncover potential instances of fraud. The Royal Bahamas Police Force and the Securities Commission of the Bahamas are also investigating the matter.