OpenSea, which launched in 2017, initially started supporting NFTs that were built on the Ethereum blockchain. 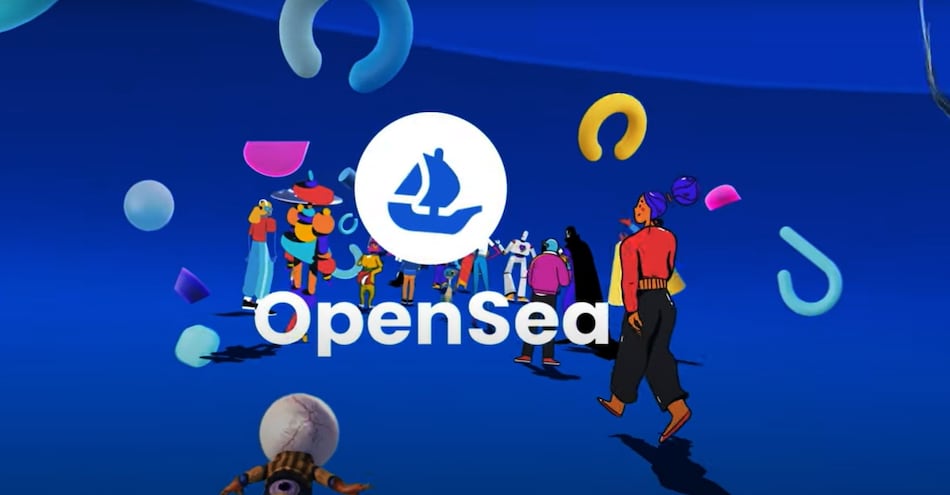 OpenSea NFT marketplace has announced its allegiance to Ethereum's upcoming energy-efficient upgrade called the Merge. The platform has stated that no Ethereum forks will be supported on OpenSea in order to ensure all transactions are as smooth as possible. ‘Forks' is a technical term which is used when a blockchain network splits. OpenSea, which launched in 2017, initially started supporting NFTs that were built on the Ethereum blockchain. Presently, the platform has swelled to incubate over 80 million NFTs. Non-Fungible Tokens (NFTs) are digital collectibles and artworks that are backed on blockchain networks.

Ethereum's Merge upgrade is slated for release in mid-September, its developers have hinted.

A recent DappRadar report had warned that stablecoins and transactions backed on the Ethereum blockchain could encounter some snags as the blockchain shifts from its energy-intensive Proof-of-Work (PoW) mining model to the energy-efficient Proof-of-Stake (PoS) mining model.

OpenSea posted a public alert on Twitter about its decision to support only Ethereum's Merge version upon its release.

3/ While we won't speculate on potential forks–to the extent forked NFTs on ETHPoW exist–they won't be supported or reflected on OpenSea.

Earlier this month, stablecoin major Tether and Circle Pay, the issuer of USD Coin, also extended support for the Merge.

While Circle Pay has said that once the Merge has released, it will only use that version of Ethereum for the operations of USD Coin, Tether has decided to start making arrangements to support the Merge in line with its release schedule.

The Merge upgrade is expected to slash Ethereum's power consumption by 99.95 percent, its developers had claimed in a blog post last year.

Meanwhile, the bug bounty payouts for Ethereum can now go as high as $1 million (roughly Rs. 8 crore), developers of the blockchain have said in a recent update.