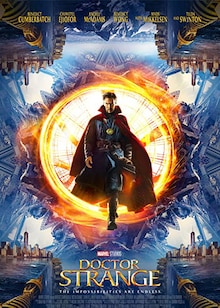 After he loses his hands in an accident and then all his money in an attempt to revive the lost, surgeon Dr. Stephen Strange (Benedict Cumberbatch) finds new opportunities off the track. He heads to pursue traditional medicine in Nepal but instead becomes Sorcerer Supreme — Earth’s foremost protector against magical and mystical threats. 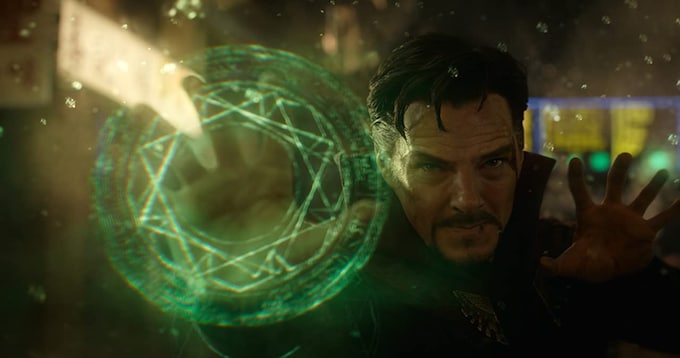 In the first five minutes of Doctor Strange, director Scott Derrickson gives us the wildest and strangest look at the Marvel Cinematic Universe yet, rivalling every moment seen in any of the previous 13 instalments. Even for an ever expanding franchise that regularly sees immeasurable power, demigods from different realms and individuals warping reality, the scene is far out there. It's oddly comical that Benedict Cumberbatch's Stephen Strange gets his introduction in a surgeon's garb only moments later, tapping his feet to Chuck Mangione's 1977 Grammy-nominated hit Feels So Good.