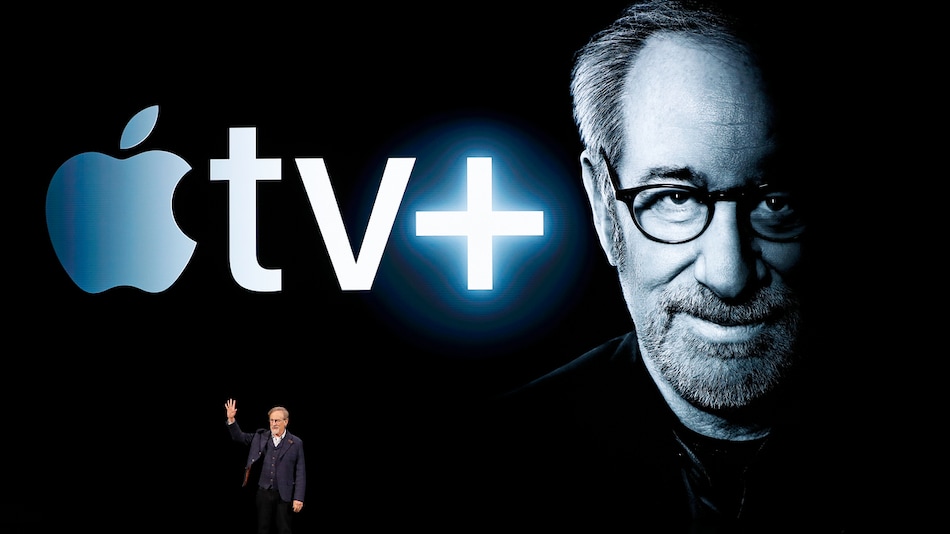 Apple has suspended all active shooting on projects managed by outside studios, including The Morning Show, Foundation, See, Lisey's Story, Servant, and For All Mankind due to the ongoing coronavirus crisis.

The Morning Show earlier announced that it was shutting down production temporarily in an effort to prevent cast members and crew from catching the coronavirus, and now the temporary halt on production has now expanded to all other Apple TV+ shows that are in the process of filming, The Hollywood Reporter reported.

Netflix and Amazon have also shut down all scripted TV and film physical production for two weeks. Television Group, Paramount TV Studios, and the CW have postponed production on all or part of their TV content.

Several late night talk shows, including The Tonight Show With Jimmy Fallon, Late Night With Seth Meyers, and The Late Show With Stephen Colbert are also on hiatus until at least March 30.

At least 9,751 new coronavirus cases were reported outside China in the past 24 hours, bringing the global number of infections to 142,539, according to the World Health Organization (WHO).

Outside China, 61,518 confirmed cases of COVID-19 were reported as of Saturday morning, among which 2,199 patients died, an increase of 424 deaths compared to the previous day, Xinhua news agency quoted the WHO as saying.

The most affected European countries with over 1,000 cases each -- Italy, Spain, France, Germany and Switzerland -- have seen nearly 30,000 infections in total as of Saturday morning.