Alongside Premier League, US Open, and Jude Law in The Third Day. 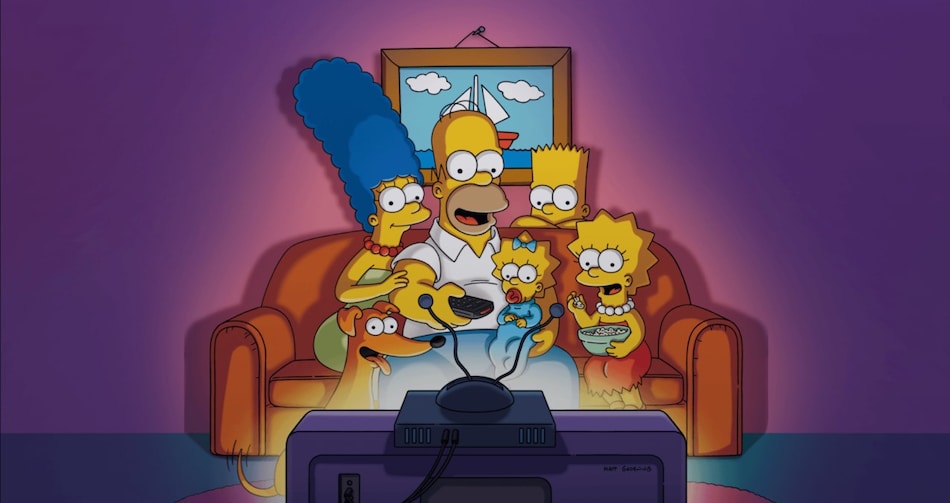 The Simpsons are back on TV with season 32

Disney+ Hotstar has announced a list of 18 titles that will be released on its platform in September 2020. The biggest of the lot is the return of The Simpsons — and other animated comedies — towards the end of the month. Amongst Disney+ originals, we've got the LeBron James-produced docuseries Becoming, which drops all episodes on September 18. It follows celebrities back in their hometowns and revisiting places central to their upbringing. Actually, Mulan is by far the biggest Disney+ title in September but it's not coming to Disney+ Hotstar, though reports suggest that it might be available in December globally.

From The Boys to Enola Holmes, What to Watch in September

Disney+ originals in September also include a talk show called Earth to Ned — all episodes arrive September 4 on Disney+ Hotstar — that will be hosted by an alien and his lieutenant who call off their invasion of Earth after they fall in love with human culture. Elsewhere, we've a deep dive into Disney theme parks with voice of Olaf Josh Gad as narrator in Magic of Disney's Animal Kingdom. And lastly, there's the new Disney+ movie Secret Society of Second-Born Royals, which is about superpowered kids protecting the world. The latter two titles will release September 25.

Outside of the Disney+ originals space, Disney+ Hotstar gets another new HBO series in The Third Day, led by Jude Law and Naomie Harris. The Third Day starts September 15 in India. We also have a new series coming in from Disney-owned Fox called Filthy Rich — premièring September 22 — that's based on a New Zealand series of the same name. Those are in addition to returning shows such as Lovecraft Country, the Trump parody Our Cartoon President, Last Week Tonight with John Oliver season 7, Real Time with Bill Maher season 18, and the fourth and final season of the anthology Room 104.

Of course, the biggest thing on Disney+ Hotstar in September is not a new movie or series. But rather the return of the Twenty20 cricket tournament Indian Premier League, now under a cloud of coronavirus scares. IPL 2020 starts September 19.

Speaking of sports, there's also the return of the (English) Premier League — from September 12 — after what is quite possibly the shortest gap of all time, also due to the pandemic. And lastly, we also have the US Open, the only tennis Grand Slam that wasn't cancelled in the wake of the pandemic. Many top players are skipping the event, for good reason, but it's still taking place. The US Open ends September 13.

Aquaman, Enola Holmes, and More on Netflix in September

Everything on the list below is exclusive to Disney+ Hotstar Premium, available at Rs. 299 a month or Rs. 1,499 a year. With that, here's a (developing) list of movies and TV shows coming to Disney+ Hotstar in September 2020. Disney+ originals are marked in bold for your convenience.