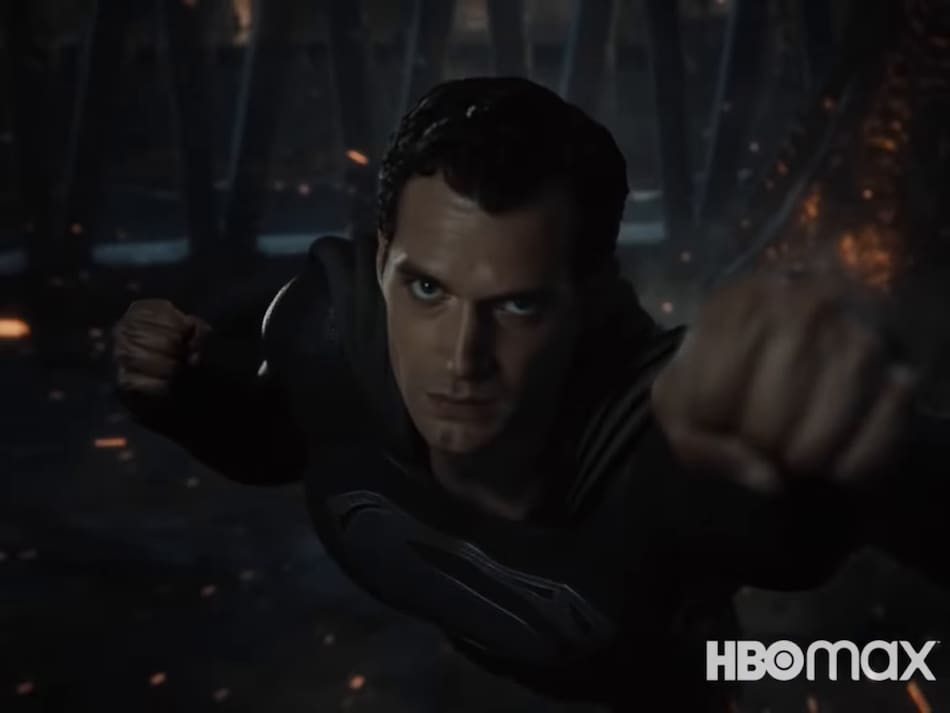 Justice League Snyder Cut is out this week, and Warner Bros. and HBO Max have unveiled the final trailer for Zack Snyder's Justice League, setting up the stakes and the primary stakeholders of the director's four-hour epic. That includes the titular group made up of Batman (Ben Affleck), Superman (Henry Cavill), Wonder Woman (Gal Gadot), Aquaman (Jason Momoa), The Flash (Ezra Miller), and Cyborg (Ray Fisher) going up against “the devil and his army”, as the new Justice League Snyder Cut trailer describes them. Along the way, it includes some teases that are bound to generate feverish talk among the fandom: why are Martha Kent's (Diane Lane) eyes lighting up like her son Superman? Who is that floating being in the sky near Bruce Wayne's (Affleck) home?

The new Justice League Snyder Cut trailer opens by setting up the villain Steppenwolf (voiced by Ciarán Hinds), who's described as the most powerful being Wonder Woman (Gal Gadot) has ever seen — and his only possible counter: Superman (Cavill). This is technically a spoiler, but given Justice League is over three years old, even the Justice League Snyder Cut trailer is not going to pretend that people don't know what they're about to see. Later, Batman (Affleck) says that he spent a lot of time trying to divide them and because he made a promise to Superman, but he now needs to bring them — the Justice League — together. We get glimpses of who that involves.

Don't tell Steppenwolf that though, since he notes that Earth is divided and that it has no protectors, no Green Lanterns or Kryptonians like it once did, while showing us scenes from a flashback. Steppenwolf is doing this in the name of Darkseid (voiced by Ray Porter) who vows that all of existence shall be his, for he has turned worlds to dust. Elsewhere, Superman's return — with a new black suit — from the grave is reiterated, and he says that he's not going to waste his second chance. The rest of the Justice League Snyder Cut trailer is made up of action sequences, as it sets up the battle between the two forces and concludes in voiceover: “It's time to stand up, to fight. The time is now.”

In Zack Snyder's Justice League, determined to ensure Superman's (Henry Cavill) ultimate sacrifice was not in vain, Bruce Wayne (Ben Affleck) aligns forces with Diana Prince (Gal Gadot) with plans to recruit a team of metahumans to protect the world from an approaching threat of catastrophic proportions. The task proves more difficult than Bruce imagined, as each of the recruits must face the demons of their own pasts to transcend that which has held them back, allowing them to come together, finally forming an unprecedented league of heroes. Now united, Batman (Affleck), Wonder Woman (Gadot), Aquaman (Jason Momoa), Cyborg (Ray Fisher), and The Flash (Ezra Miller) may be too late to save the planet from Steppenwolf, DeSaad, and Darkseid and their dreadful intentions.