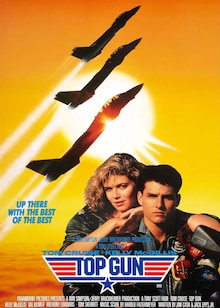 He is instantly shortlisted to be that year’s “top gun” student, who is now qualified to be trained in the US Navy's elite flying school, dedicated to the dying art of aerial dogfights.

As the rest of his classmates fight for merit-based competition, the young man clutches onto the teachings that extend far beyond the scope of a conventional classroom. 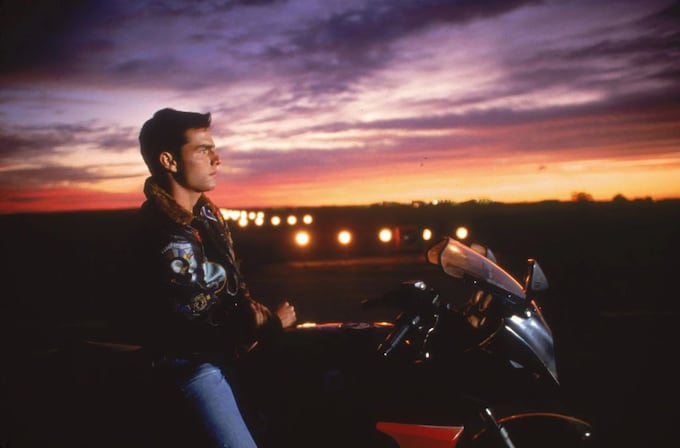