Cyberpunk 2077 got official modding support along with a fix for a game-breaking bug that was introduced with Patch 1.1. 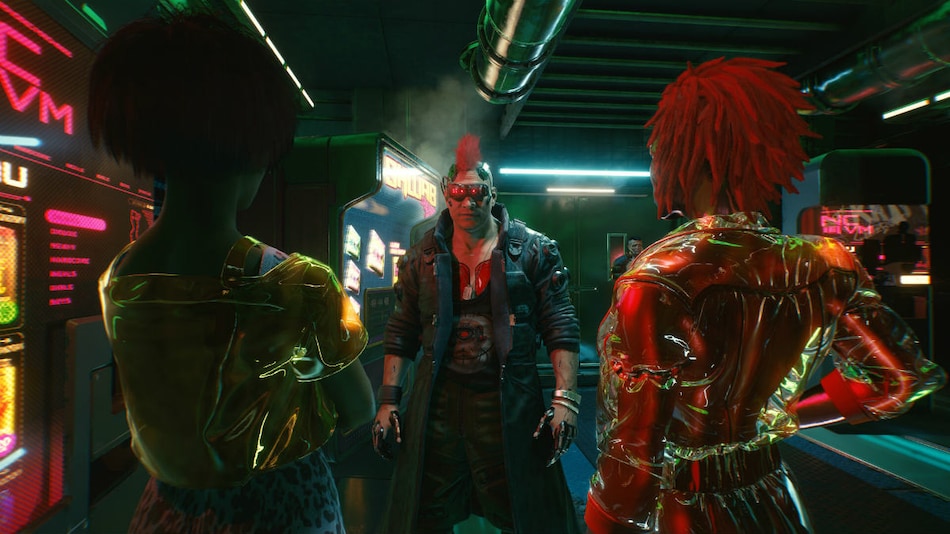 Cyberpunk 2077 players have been warned against using mods or custom saves on PC as they could lead to a security risk. CD Projekt Red, the developers of the game, took to Twitter to let PC players know that a vulnerability in external DLL files that the game uses could be used by hackers to execute code on the user's system. This comes just a week after the developers officially released modding support tools for Cyberpunk 2077.

PC players who were planning on using mods or custom saves in Cyberpunk 2077 are advised to not do so as it could lead to a security risk. CD Projekt Red announced on Twittter that they have been made aware of a vulnerability in the external DLL files that the game uses. Hackers could exploit this vulnerability to execute code on the player's PC. The team is working on fixing the issue and added, “Issue will be fixed ASAP. For now, please refrain from using files from unknown sources.”

If you plan to use @CyberpunkGame mods/custom saves on PC, use caution. We've been made aware of a vulnerability in external DLL files the game uses which can be used to execute code on PCs. Issue will be fixed ASAP. For now, please refrain from using files from unknown sources.

The developers recently released official modding support for Cyberpunk 2077 that allows players to customise and personalise their gameplay experience. This isn't the first problem the developers have faced with Cyberpunk 2077 mods. Recently, a user on Nexus Mods posted a mod, spotted by Eurogamer, that allowed players to have sex with in-game character Johnny Silverhand, portrayed by actor Keanu Reeves. CD Projekt Red reportedly banned the mod saying, “Our most important rule regarding user-generated content, game mods in particular, is that it can't be harmful towards others. In the case of model swaps, especially those that involve explicit situations, it can be perceived as such by the people who lent us their appearance for the purpose of creating characters in Cyberpunk 2077,” in a statement to PC Gamer.

Cyberpunk 2077 (PS4 Review) has been going through a rough patch ever since its launch back in early December. However, the developers have been trying to improve/ fix the game, especially for console players. Most recently, the game got its first major patch and another one will be released in the coming weeks.

Also, CEO of Tesla and SpaceX Elon Musk tweeted about the game which resulted in CD Projekt Red's shared to jump as much as 19 percent. This was great news for the developers who experienced a major hit to shares towards the end of 2020 because of the disappointing release of the game.