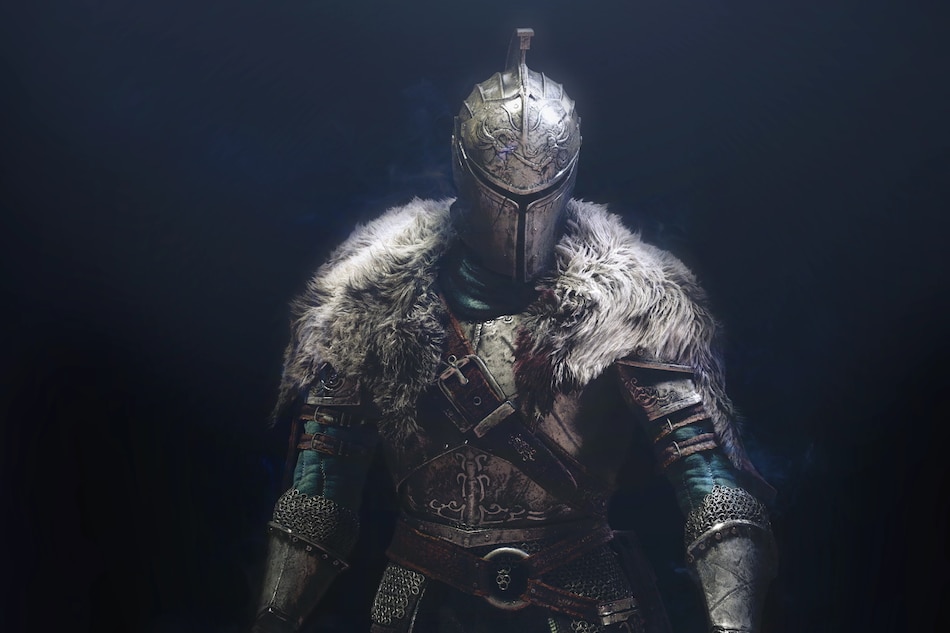 Dark Souls 2 online features for PC are now live, after nearly 10 months of downtime. In a tweet, developer FromSoftware confirmed that the multiplayer servers for the expanded version — Dark Souls 2: Scholar of the First Sin, have been reactivated, with the base game following at a later date. Meanwhile, the 2012 Dark Souls: Prepare To Die Edition will not be brought back online, due to an “ageing system.” “We apologise for the long wait and ask for your understanding in this matter,” it reads.

PvP servers for the entire Dark Souls trilogy were deactivated in January, this year, following the discovery of a critical RCE (remote code execution) vulnerability, putting PC players at high risk. The exploit allowed an attacker to run malicious code and gain remote access to a system, letting them steal sensitive information or entirely brick the computer. In fact, one of the attacks was caught live during a Twitch stream when a user “TheGrimSleeper” was playing Dark Souls 3's online PvP.

Online features for the PC version of Dark Souls II: Scholar of the First Sin (DX11) have been reactivated.

Online features for the base version of #DarkSouls II for PC (DX9) will be made available at a later date.

Our thanks for your continued patience and support. pic.twitter.com/OihQUJOIbu

Towards the end of his stream, the game crashed and started playing a text-to-speech message criticising his skills in-game. The streamer claims to have seen Microsoft Powershell opening by itself, indicating that some external user took control of his system. Following several reports, the studio shut down its online servers, in light of fixing the issue. However, it wasn't until August 25, that online servers for Dark Souls 3 were restored to full potency. During the downtime, players were worried about how the exploit would affect Elden Ring's launch, since its PvP probably ran on the same infrastructure. However, besides the minor disconnections and balancing issues in PvE (offline), the game hasn't posed any outstanding problems.

While the servers for Dark Souls: Prepare To Die Edition have permanently gone offline, work progresses steadily on the newer Remastered version. “Work on the restoration of online services for the PC version of Dark Souls Remastered is still underway, and we will inform you when they return,” a follow-up tweet reads.

It is also worth mentioning that neither game has gone up for sale on Steam since the security exploit was discovered. While players adore the world-building and ingeniously designed bosses in the Dark Souls franchise, veterans prefer spending a good chunk of their time in the PvP arena — challenging other players to a 1v1 battle and experimenting with different builds, essentially serving as an extension of the game. With the online servers out of the equation, FromSoftware putting the games up for sale would imply that they are selling incomplete versions.

Now that servers are slowly being restored, we could see the entire Dark Souls franchise being made available with a discount during the seasonal Steam sales or the Bandai Namco publisher sale. Of course, the exploits didn't affect the console versions, and hence, their servers have been running for the past 10 months. Additionally, this never affected Sekiro: Shadows Die Twice, as it does not have an online feature. Besides, seeing the cult following Elden Ring has amassed since launch, we could soon be seeing an influx of new players in the PvP arenas — with the imminent sale prices adding a boost.