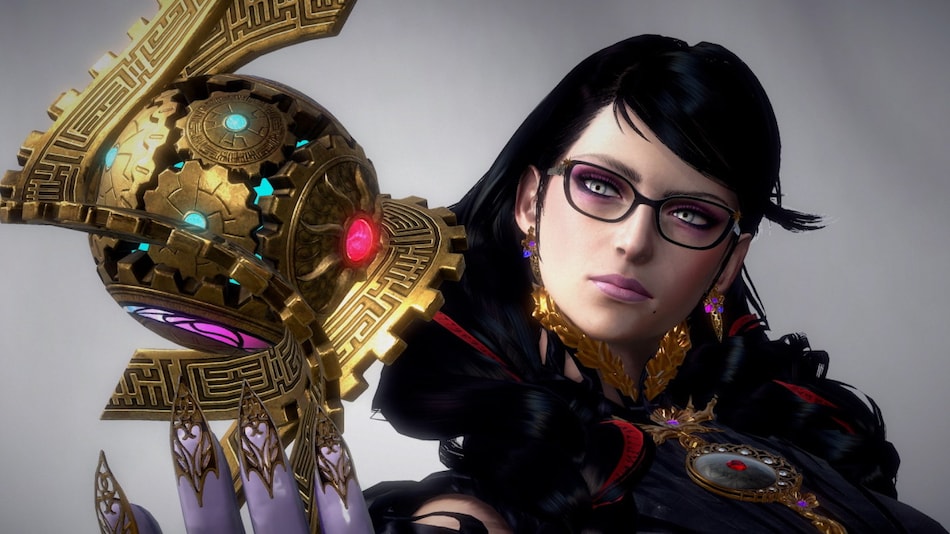 Hellena Taylor claims to have written a letter to Bayonetta 3 director Hideki Kamiya, discussing her pay

Original Bayonetta voice actress Hellena Taylor has responded to accusations, in regard to her ongoing public dispute with developer Platinum Games. “It has come to my attention that some people are calling me a liar and golddigger. I feel the need to defend myself and my reputation in the industry,” she said on Twitter, amidst the controversy surrounding her “insulting” payment offer for voicing the character in the upcoming Bayonetta 3, launching October 28, exclusively on the Nintendo Switch.

Last week, Taylor put out a series of video tweets explaining why she didn't voice the beloved character in the newest Bayonetta 3. She vented her frustration publicly, claiming that she was only offered $4,000 (about Rs. 3,31,000) to voice the Umbra Witch Bayonetta. She rejected the offer and requested fans to boycott the game, and instead donate the amount to charity, in a viral video that has garnered 10.4 million views, at the time of writing. Understandably, this led to online discussions regarding the appropriate payment for such jobs, and a wave of backlash towards the new voice actress Jennifer Hale — best known for her roles as Commander Shepard in the Mass Effect series and Samus Aram from Metroid Prime.

“They now have a new girl voicing her over. And I love actors, I wish her all the joy in the world,” she said in a follow-up tweet. “But she has no right to say she's the voice of Bayonetta. I created that voice. She has no right to sign merchandise as Bayonetta, any more than I have the right to sign as Eva Green, even though, I was her parrot on the video game, The Golden Compass.”

Following this, Bloomberg's Jason Schreier and VGC's Andy Robinson cited multiple sources of documentation, claiming that Taylor was offered at least $15,000 (about Rs. 12,40,000) for her appearance in the sequel. The amount is in stark contrast to Taylor's original statement, with Platinum Games attempting to hire her for at least five sessions, lasting four hours each in the studio. She would be paid $3,000 (about Rs. 2,48,000) to $4,000 for each session. So, even if you take the lower amount and multiply it by five days of work, it amounts to $15,000.

Last weekend, Bayonetta's former voice actor called for fans to boycott the new game, saying she was offered just $4,000 to work on it. Her Twitter videos went viral and stoked a debate over voice actor wages. But the full story is much more complicated... https://t.co/qPa8grfCtq

Taylor has now come out on Twitter, trying to defend herself from being labelled a liar. “As I posted in part three of my video thread. I explained that their first offer was too low. That offer was 10,000 (about Rs. 8,27,000) dollars total. Remember, this is a 450 million-dollar franchise, (not counting merchandise.),” she said. Taylor claims to have even written a letter to Bayonetta 3 director Hideki Kamiya, asking how much her contribution was worth. However, in the original video, when going over the discussion with Kamiya, the 10,000 figure was never explicitly mentioned.

“I thought that as a creative, he would understand. He replied saying how much he valued my contribution to the game and how much the fans wanted me to voice the game. I was then offered an extra 5,000!” she adds, bringing the amount up to $15,000. Unimpressed by the offer, Taylor claims to have declined to voice the game, until 11 months later, when she received a final “flat fee” of $4,000. “Any other lies, such as 4,000 for 5 sessions are total fabrications,” she explained.

It has come to my attention that some people are calling me a liar and golddigger. I feel the need to defend myself and my reputation in the industry. See thread #PlatinumGames #Nintendo #Bayonetta #Bayonetta3 #Bayonutters #Boycott #NintendoEurope #NintendoAmerica #NintendoJapan

Reminiscing on past jobs with the developer, she concluded by saying, “I was paid a shockingly low total of £3000 (about Rs. 3,75,000) total for the first game. A little more for the second. I wanted to voice her. I have drummed up interest in this game ever since I started on Twitter in 2011.”

Last week, new Bayonetta voice actress Jennifer Hale posted a statement on Twitter, expressing hope that everyone involved “may resolve their differences in an amicable and respectful way.” Platinum Games also released a statement, supporting Hale in the upcoming game, and urging fans to refrain from hurling disrespectful comments at the actress.