The Xbox Game Pass Friends & Family plan allows users to share their account benefits with up to four people. 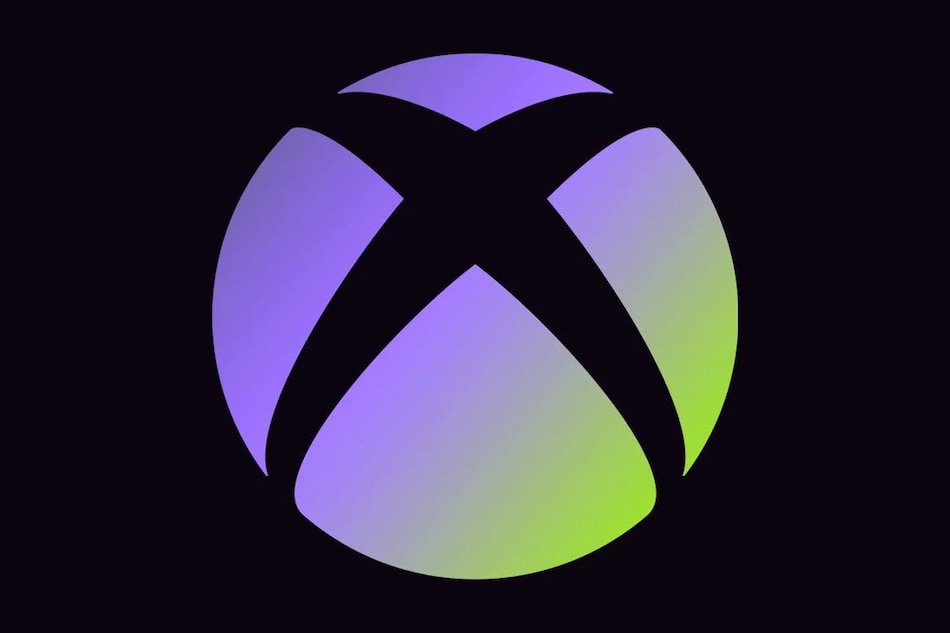 Xbox Game Pass Friends & Family plan is now official. Microsoft has revealed pricing details for the long-rumoured plan, which is now available in Ireland and Colombia. As the name suggests, the subscription will allow users to share their account benefits with up to four people in their gaming circle. The plan underwent insider preview testing earlier this month, and is now priced at €21.99 (about Rs. 1,746) per month in Ireland, and 49,900 COP (about Rs. 893) in Colombia.

Unlike Spotify, Microsoft is not restricting this feature to “actual” family members by asking users to enter their home addresses. In fact, the only condition with Xbox Game Pass Friends & Family plan is that all individuals in the circle need to be residing in the same country. The company has begun testing this feature in Ireland and Colombia, with set regional pricing. All five users will be required to log into or create Microsoft accounts to claim benefits. Currently, there is no information on how it compares to Steam's Family Sharing feature — which while free, charges you for games.

All Game Pass benefits will be shared across the five accounts, which include hundreds of high-quality games, day one launches, Xbox Game Studios exclusives, member discounts, and the EA Play membership. It is given that the primary account holder will be responsible for adding members to the group, and making payments on time. This functions as a cheaper alternative, letting a group divide the sum total, and club in smaller amounts every month to access games. Since all accounts in the group are treated as separate entities, features like Xbox achievements, cloud saves, and game progression will be distinctly tailored to each user.

Previous reports indicated that the Friends & Family plan would be slightly more expensive than Game Pass Ultimate. Existing subscribers can convert the remaining time on their memberships to the time in the new family plan,” based upon the monetary value of the old membership.” The company has released a formula for the same:

Xbox Game Pass Friends & Family plan is currently not available in India, the US, the UK, or other countries in the world. Further details on the same should be expected in time. In India, Game Pass is currently available at just Rs. 50 for first-timers, after which users will be expected to pay Rs. 349 per month. Game Pass Ultimate, which bundles Xbox Live Gold, EA Play, and PC Game Pass, comes in at Rs. 499 per month.