New Mafia Game Confirmed by Hangar 13, Original Title Will Be Free on Steam This Week

Previous leaks suggested that Mafia 4 will be a prequel. 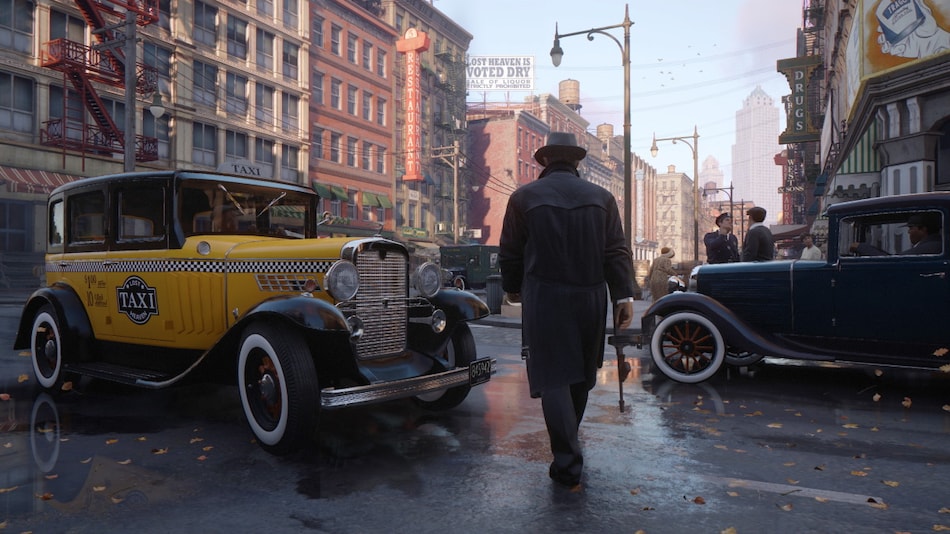 Mafia: The Definitive Edition is currently selling at a discounted price of Rs. 769 on Steam

A new Mafia game — colloquially known as Mafia 4 — has been confirmed by developer Hangar 13. In a Mafia 20th anniversary interview, General Manager Roman Hladik stated that a new project was in development, and that it is “a few years away” from the official unveil. As part of the celebration, publisher 2K Games is giving away the original Mafia title for free, on PC. The game can be redeemed on Steam from September 1 through September 5, after which it is yours to keep.

Rumours of a new Mafia game have been doing the rounds since May, with reports claiming that it will be a prequel to the existing trilogy. The plan was to make it in Unreal Engine 5, while ditching the Mafia 3 engine that was used for the recent, unpolished remasters. While the developers have not directly attested to this, the new interview from Hangar 13 confirms that a new iteration in the crime simulation franchise is in the works. Hladik also refrained from calling it “Mafia 4” though, which kind of aligns with the leak.

Mafia studio Hangar 13 suffered a large number of layoffs last year, with studio head Haden Blackman resigning. While 2K Games confirmed the news, they never offered context into the dismissal. Reports suggest that the massive layoffs had to do with multiple cancelled projects, including a new IP codenamed Volt. Parent company Take-Two quietly shut it down last year, after already investing $50 million (about Rs. 398 crore) into it.

Released in 2002, the original Mafia game was set in the 1930s, and followed a cab driver named Tommy Angelo, who gets reluctantly thrust into the world of organised crime. While initially he is uneasy about falling in with the Salieri mafia family, the rewards of his deeds become too big to ignore — gradually turning him into a crime boss. The game will be available for free on Steam, from September 1–5 — it is otherwise priced at Rs. 365.

Get the original Mafia (digital) for FREE on @Steam from Sept. 1 - 5 pic.twitter.com/ZdxSFZrLwh

Mafia also received a remake, titled “The Definitive Edition” in 2020, featuring overhauled graphics, revamped gameplay mechanics, and better sound design. This version, which costs Rs. 2,199 on Steam but is currently on discount at Rs. 769, is not being given away for free.

The Mafia sequels also received a remaster, though the changes did not amount to much. Hangar 13's last crime game outing, Mafia 3 received mixed reviews from critics, owing to generic mission designs and technical issues at launch.

While details of the upcoming Mafia game are sparse, we can assume that it will be out on all major platforms — PC, PS5, and Xbox Series S/X.