Yakuza 8 is a continuation of Yakuza: Like a Dragon — set in an entirely new town. 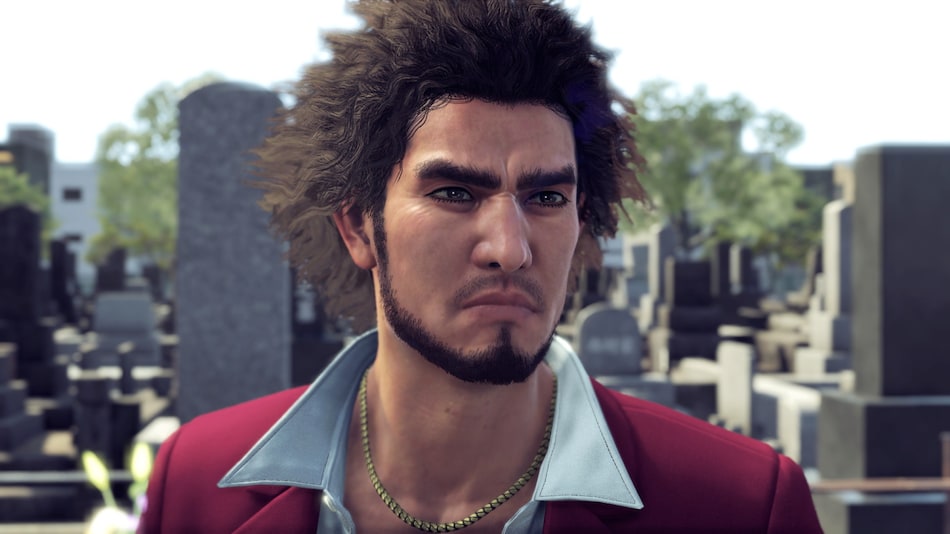 First images from the upcoming Yakuza 8 title have appeared online. A few work-in-progress screenshots from the game were leaked in a behind-the-scenes video of developer Ryo Ga Gotoku Studio. Glimpses reveal returning characters from Yakuza: Like a Dragon, including Ichiban Kasuga, who seems to have his hair tied back instead of the iconic afro. It also appears Mirai Asakura (MMA fighter/ YouTuber) will be starring in Yakuza 8 — though there is no word on whether he is a playable character.

The Japanese martial artist vlogged his visit to the Sega offices, where he could be seen pulling weird facial expressions while surrounded by a bunch of cameras. Throughout the tour, we are treated with small clips and images from Yakuza 8, as they appear on the developer's monitors. In addition to former Yakuza Ichiban, Koichi Adachi and Yu Nanba will be returning in the latest instalment.

Yakuza 8 is reportedly set in a new town, with MMA fighter Asakura playing a role in-game. Lore details are still kept under wraps, though much like Yakuza: Like a Dragon, players can expect turn-based combat where they get to control the aforementioned characters in high-octane, overexaggerated fight sequences and dialogues. Additionally, director Masayoshi Yokoyama confirmed that the new game is a direct continuation, set a few years after the events in Yakuza 7 — further explaining the recurring characters.

Back in January, Yakuza creator Toshihiro Nagoshi left Sega to announce his own development studio with NetEase. The company was named after him and consists of 7 key members, all of whom were previously part of the Japanese multinational video game company. The studio will be focussing on developing high-quality console titles that will be released globally.

“I decided to leave Sega, where I had been working for a long time because I wanted to do something different than before. If you do the same thing, you can stay in Sega,” he said in an interview with Famitsu.

Meanwhile, Microsoft has added the first 3 Yakuza games — Yakuza 0, Yakuza Kiwami, and Yakuza Kiwami 2 to its Xbox Game Pass catalogue for July. All three games are available to play on PC, console, and cloud, following a brief absence from the service.