How to Store Bitcoin Offline in Cold Storage 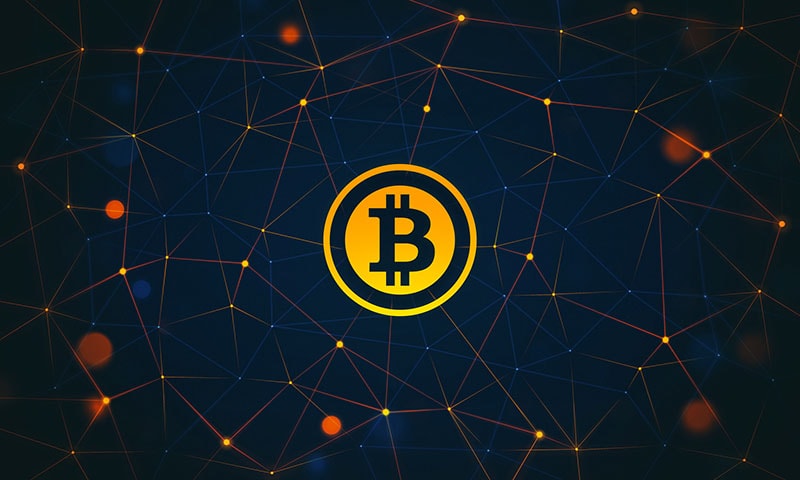 Bitcoin's streak of breaking its own record price has been relentless for the past few months, with the cryptocurrency climbing over $14,000 (about Rs. 9 lakh) this week, from having been less than $800 (about Rs. 51,600) this time last year. This unprecedented growth – nearly 10 times its value since the start of 2017 – has brought Bitcoin squarely into mainstream attention.

Though the debates over the currency being in a bubble continue to have voices from all directions, what's clear is that those with a big stake with Bitcoin need to be safer than ever with their digital investment. After all, it's real money that's at stake. Bitcoin wallets have faced multiple hacks in the past, so it's worth going the extra step to secure your funds.

The most convenient way to store Bitcoins is by using an online wallet, which allows you to quickly transfer money in and out of the wallet, or turn Bitcoins into alternative cryptocurrencies such as Ethereum, Monero, Litecoin, and others. But the safest option is known as 'cold storage', which stores your Bitcoins offline away from any Internet access. This is all the more important if you've got large amounts of Bitcoin.

Here's how to set up cold storage for your Bitcoin wallet:

1. Paper Wallet
The easiest way to take your Bitcoins offline is by using paper and a printer. Yes, really. You'll also need a website that allows you to create an offline Bitcoin address, such as Bitcoin.com or Bitaddress.org. Follow these steps to create a Bitcoin paper wallet:

The printed page is the most valuable piece of document for your Bitcoin investment. You should ideally store the printed page in a water and fire-proof container, such as a safe. If that's not an option, create multiple versions of it and give it for safekeeping with trusted family, in the case of damage to your version. You could also laminate the page for protection.

Bitcoin Is at an All-Time High. Should You Invest in It Now?

2. BitKey
While taking your computer and printer offline is a good security measure, it's not as safe as using a clean operating system. BitKey is basically a free bootable Linux distro that you can write to a USB drive or CD-ROM. Plus, it can run live from computer's memory (RAM) so you can eject the drive/ disc once it's running.

BitKey comes pre-installed with multiple software options: Electrum Bitcoin client, WarpWallet (more on that later), and Bitcoin paper wallet among others. It also has built-in network, printer, and wireless managers so you can use it for all necessary Bitcoin purposes. Creating a paper wallet with BitKey is safer than using your existing OS.

If the boot is successful, you can use BitKey to create a paper wallet, and you can even use the Electrum client to create an offline wallet. BitKey provides three operation modes – cold-offline, cold-online, and hot-online – which define whether the computer is offline and air-gapped.

It also decides how convenient the process will be. Choose cold-offline in BitKey for maximum security and least convenience, and hot-online for lesser security and more convenience. You can only prepare transactions in cold-online, though. Follow the three links to figure out which method works for you best.

What Is Blockchain? Blockchain Technology Uses Beyond Bitcoin and Cryptocurrency

3. WarpWallet
For the even more paranoid, an even safer way to store Bitcoin involves something called a brain wallet, which generates an address by using a memorised passphrase. WarpWallet takes that a step further with "salt", an additional piece of data such as your email address which forces attackers to target you individually instead of casting a wide net.

This way, your private key isn't actually stored anywhere physically or digitally, it's in your head (read: brain). That means you don't have to take care of a piece of document, as long as you don't forget the passphrase, for which most people advise that you leave cryptic notes around the house.

Owing to the complexity and secure nature of this method, it's been described as how Jason Bourne stores his Bitcoin. Anyway, if you think this is the way to go, here's how to get started on WarpWallet:

You can now transfer Bitcoin from your online wallet/ exchange to your WarpWallet address. You don't have to store your private key anywhere, as it can be regenerated with WarpWallet's website, with the help of your passphrase and "salt". Just don't forget any of the details, or your Bitcoin (and the money invested in them) are gone forever.

These are the most popular ways to store Bitcoin offline. If you want something with more convenience than BitKey and WarpWallet, and are willing to spend for it, look at hardware wallet options such as TREZOR. They cost a lot – TREZOR comes in at over Rs. 8,500 including shipping to India – but they are easier to use than booting a Linux distro.

For more tutorials, head to our How To section.

Redmi 5 Plus vs Honor 7X vs Xiaomi Mi A1: Price in India, Specifications Compared
macOS High Sierra 10.13.2 Update Released With Stability, Security Improvements: How to Install