Apple is tipped to release the M2 chip-powered MacBook Air later this year. 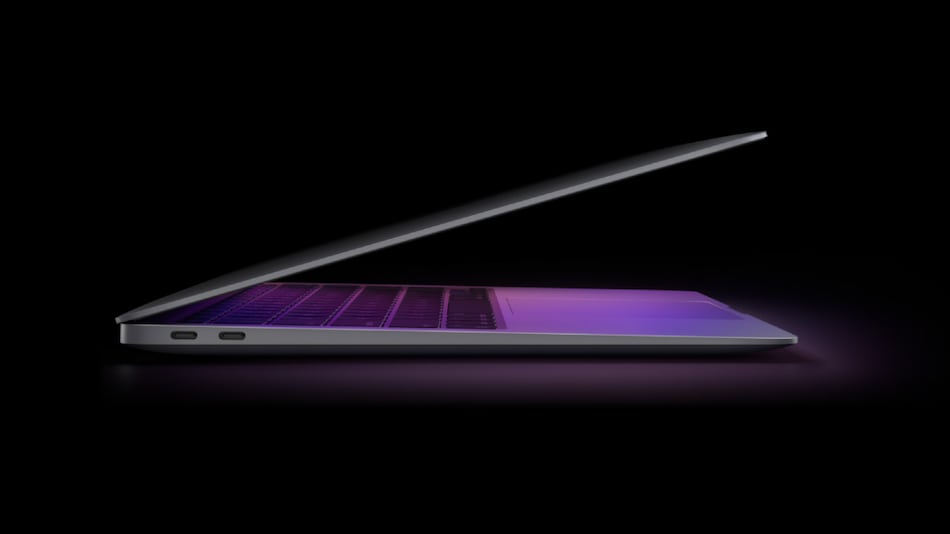 Apple is rumoured to be working on a 15-inch Mac notebook which was previously expected to be a new MacBook Air. Now, a recent tip indicates that this rumoured notebook might not be a part of the MacBook Air family. This updated model is expected to be a larger variant of the current 13.3-inch model and tipped to be sold alongside it. Furthermore, the production of this 15-inch variant is expected to kick off sometime in the fourth quarter of 2023.

The tip was shared over a tweet by noted Apple analyst Ming-Chi Kuo, mentioning that the Cupertino company is expected to start the mass production of a rumoured 15-inch Mac notebook in the fourth quarter of 2023. Previously believed to be part of the MacBook Air family, it is now tipped to bear a different moniker when it is eventually launched. Kuo suggests that Apple's design goal with the updated 15-inch notebook is to use the 30W power adapter that is currently used with the MacBook Air. It should be noted that a 15-inch display is expected to draw more power than a 13.3-inch one.

A recent report also suggested that Apple is aiming to release a 15-inch notebook in 2023, hence corroborating the claims made by Kuo. The company is also expected to release an updated 10-inch iPad model in 2023. It has supposedly pushed the release of the redesigned MacBook Air with the M2 chip to later this year. The company could also not release the updated versions of the 14-inch and 16-inch MacBook Pro models this year. Additionally, Apple is believed to be eyeing to release at least two or three Mac devices by the middle of the year. These devices are expected to be the M2 versions of the Mac mini, 13-inch MacBook Pro, MacBook Air, and 24-inch iMac.