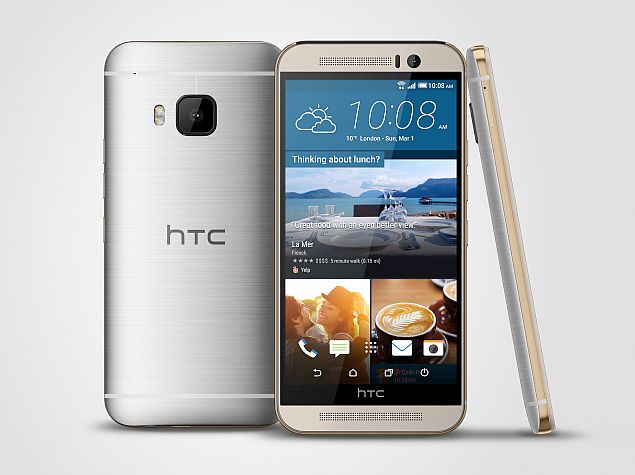 Many would already know that HTC was one of the first handset OEMs to announce Android 4.4 KitKat and Android 5.0 Lollipop rollout plans for its smartphones, and the Taiwanese giant has again lived up to its reputation. The company has confirmed that Android M will be released for its 2015 premium smartphones - HTC One M9 and HTC One M9+.

Jeff Gordon, Senior Global Online Communications Manager at HTC, in a tweet on Thursday announced the Android M update for both the smartphones without revealing an exact time-frame. Gordon also confirmed that more HTC devices likely to receive Android M update will be announced soon.

HTC recently confirmed that the Android 5.1 Lollipop update would start rolling out to the 2014 flagship, One (M8) in August, complete with Sense 7 UI introduced with the HTC One M9.

To recall, Google at its eighth I/O annual developers' conference revealed the next version of Android operating system dubbed Android M. Some of the new features of Android M include revamped app permissions; Google Now on Tap feature; new Chrome feature that will change the Web experience for Android users; new ways to handle Web links; Android Pay mobile payment system is now official with Android M; new fingerprint APIs for developers to add into their apps, and battery saver features called Doze that will make Android devices smart about managing power. Some of the other additions include new RAM manager, adoptable storage devices, new app drawer, auto backup and restore for apps, and support for USB Type-C ports.