HTC One A9 to Receive Android 6.0.1 Marshmallow Update This Month 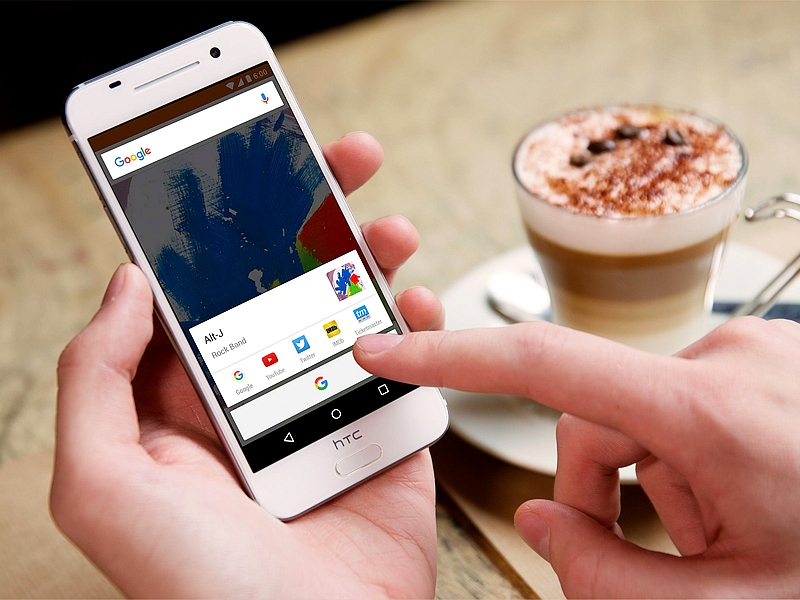 The announcement appears set to fulfil the promise made by HTC America President, Jason Mackenzie, at the time of the HTC One A9's launch. When launched in October, Mackenzie promised that the unlocked HTC One A9 would receive every Android update within 15 days of the Nexus range. It is worth noting that HTC One A9 was launched running Android 6.0 Marshmallow out-of-the-box. It was launched in India on Tuesday.

Android 6.0.1 Marshmallow brings support for the new set of emojis, as promised last week, and can be used on Google's Keyboard app that ships with the Nexus devices. It specifically adds new emoji characters with full support for Unicode 7.0 and 8.0 emojis. The previously available emojis have also received visible tweaks in terms. The update also brings with it the December Security Update for Android devices alongside minor tweaks such as adding revamped navigation buttons for tablets.