Android 13 Beta 1 update is currently rolling out with a spatialiser effect. 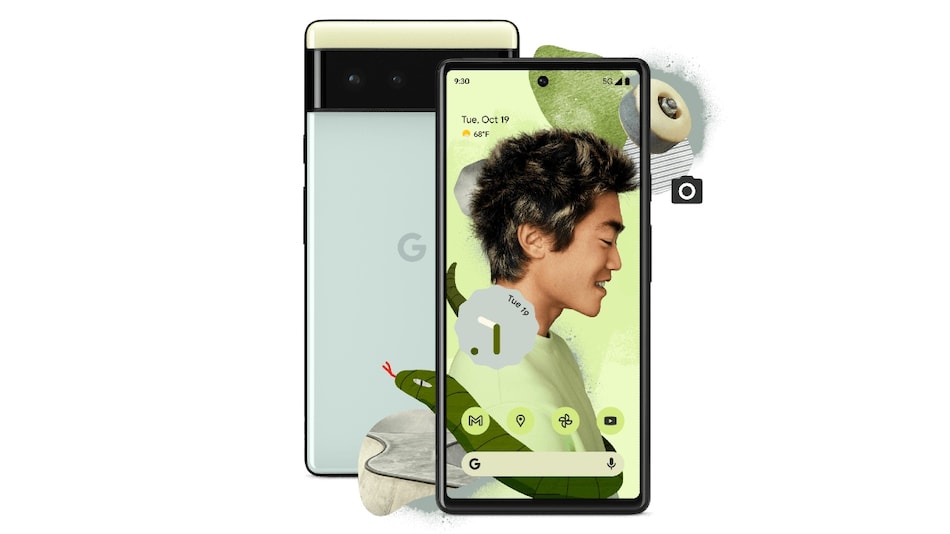 Google made a major announcement on Tuesday with the rollout of the first Beta version for Android 13. Soon after, it was found that files within Android 13 suggested an Apple-like Spatial Audio feature, which may possibly come to the Google Pixel 6 series. The information was leaked on Twitter via Esper.io's Mishaal Rahman, who also shared screenshots to support his claims. Android 13 Beta 1 ships with a spatialiser effect, but it isn't fully functional yet. The spatial audio feature may perhaps be ready when the final version of Android 13 is ready to roll out to the public, which is expected to happen in fall 2022.

Spatial audio support is coming to the Pixel 6. Beta 1 ships with a spatializer effect. pic.twitter.com/ZIuNcDvu2N

Rahman found a library file for the spatialiser audio effect in the ‘soundfx' folder. The information received so far suggests Google's support for spatial audio in upcoming devices with Android 13, which may arrive later this year. Google has not given any clarification on inclusion of any such feature in Pixel 6 series or upcoming Pixel 6 models.

There is, however, no clear information on how Google will include the feature and if it will require any particular headphones or work fine with any gear. With the introduction of spatial audio, Google is setting up its foot in the premium sound market to compete against Apple. It will be interesting to see if Google ends up introducing spatial audio feature to its devices with Android 13 this year.

Along with spatial audio support, the Android 13 Beta 1 roll out hinted at several other upgrades. The announcement included the mention of new privacy features like notification permission and photo picker, along with mention of APIs to enhance user experience. These APIs will feature themed app icons, quick settings tile placement, and per-app language support. Android 13 Beta 1 will also come packed with support for Bluetooth LE audio and MIDI 2.0 over USB.

For those who haven't tested developer previews of Android before, can now download and test the latest Android 13 Beta with a few simple steps. Google has invited users to provide feedback on Android 13 Beta 1 by enrolling any supported Pixel devices.