The mid-range Google phone will get the same Google Tensor GS101 chipset as the Pixel 6 and 6 Pro. 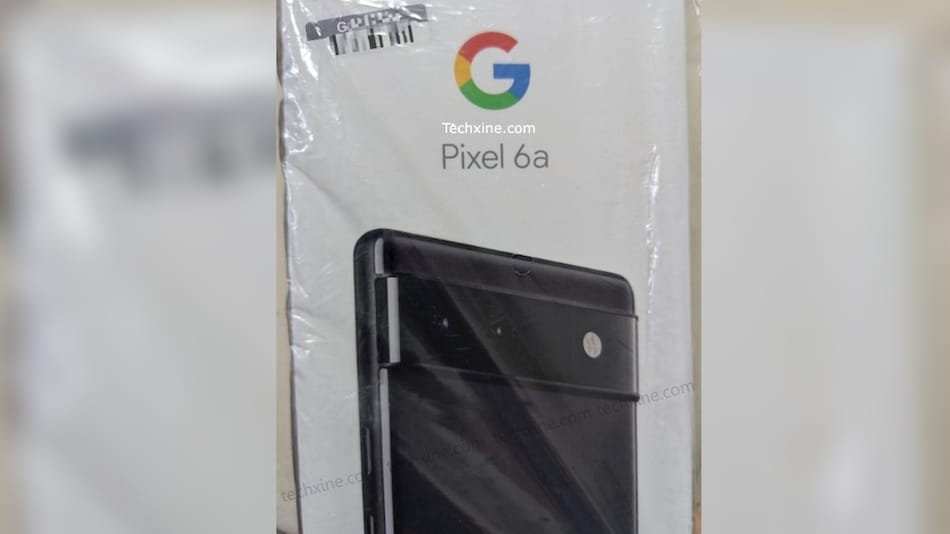 Motion Mode helps static images appear in motion by adding a blur effect to them.

Google Pixel 6a may soon be out in the market, reportedly at the Google IO 2022, which is starting May 11. While the speculations regarding the lower-cost smartphone's features and pricing run high, there are a few rumours that are already making a buzz. It has been reported that the new flagship chipset may compromise with some features, as compared to Google Pixel 6 and Pixel 6 Pro.

Pixel 6a may miss out on an important camera feature, namely the motion mode, as reported by developer Kuba Wojciechowski (via XDA-Developers). Motion Mode is a features found on the Pixel 6 series, which helps static images appear in motion by adding a blur effect to them. This helps in making the image lively and can either be added to the background or to the subject.

While there might not be a lot of details on the smartphone yet, we are definitely not going to be disheartened on missing out on Motion Mode. The Pixel 6a is expected to arrive soon, hence the wait to know more features may end in the coming days.