iPhone 14 Pro Models May Get A16 Bionic Chip, Non-Pro Variants to Use Older A15 SoC: Report

iPhone 14 and iPhone 14 Max are expected to come with last year's A15 Bionic chipset. 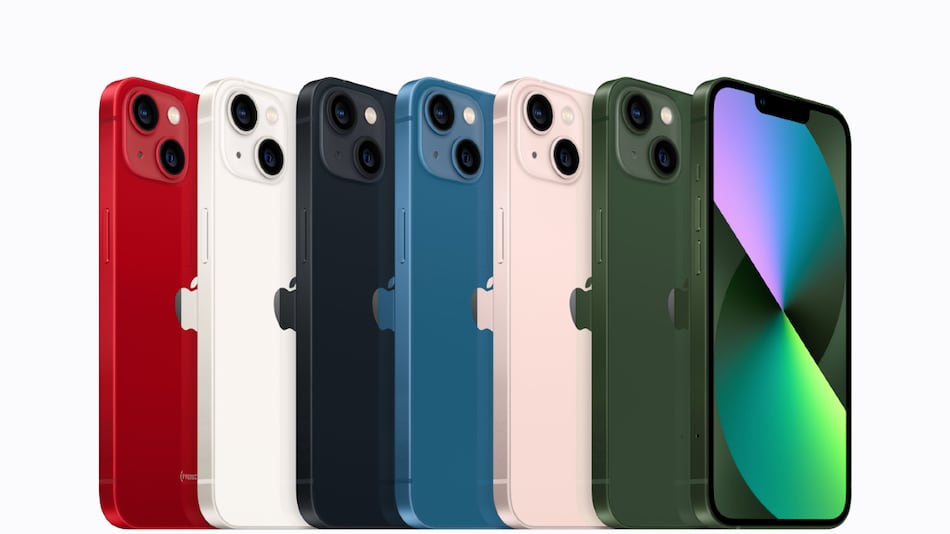 A15 Bionic SoC debuted last year with the iPhone 13 series

Kuo recently suggested that the A16 Bionic chip will be based on the TSMC's existing 5nm process technology. The fab process of the A16 Bionic chip is thought to be the same that is used for manufacturing the A15 Bionic chip. The latest chip could offer light improvements in performance and power-saving over the existing A15 Bonic.