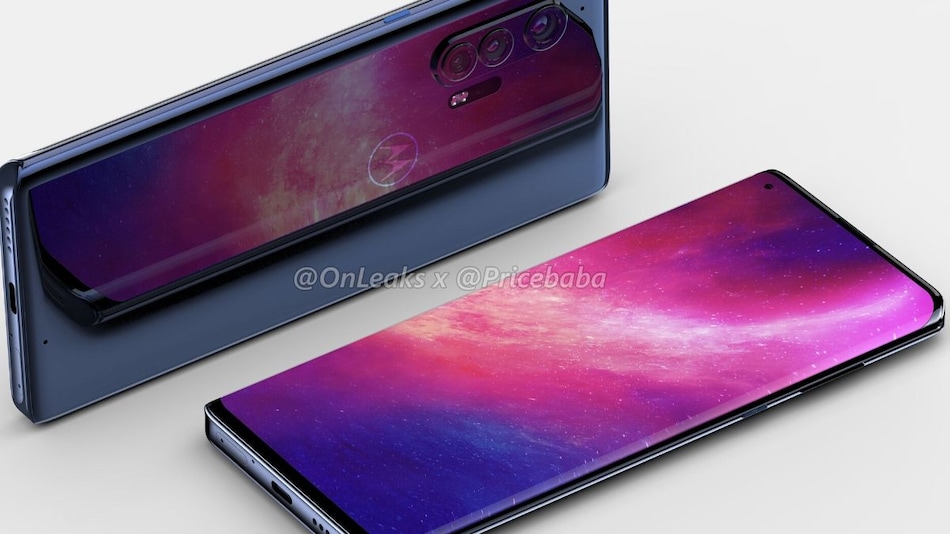 As per the official teaser released by Motorola, the launch will take place online at 11am CDT (9:30pm IST) on April 22. It suggests the debut of the Motorola Edge and Edge+ by saying, “Join us for the Motorola Flagship Launch E-vent.” The word “E-vent” specifically hints at the arrival of both new Motorola Edge-series smartphones.

The video posted alongside the launch details shows the waterfall display that is rumoured to be a part on the Motorola Edge+ along with a 90-degree curved edge design.

It's arriving. Join us for the Motorola Flagship Launch E-vent, April 22nd, 11AM CDT. pic.twitter.com/FNqbOskRxg

Having said that, Motorola hasn't yet confirmed the name of its next-generation flagship through an official channel. The rumour mill, however, has suggested that the Motorola Edge+ will be the showstopper — in addition to the Motorola Edge as its toned down variant.

The flagship launch by Motorola was originally scheduled in Barcelona for February 23, on the sidelines of Mobile World Congress (MWC) 2020. However, the company had to delay launch due to the coronavirus outbreak that resulted in the closure of the trade show.

The Motorola Edge+ is said to come with a 6.67-inch full-HD+ (1,080x2,340 pixels) display along with a hole-punch design. Under the hood, the phone would have an octa-core Qualcomm Snapdragon 865 SoC, paired with up to 12GB of RAM. It is also rumoured to have a 5,170mAh battery and run Android 10 out-of-the-box. Furthermore, some renders have suggested a triple rear camera setup on the Motorola Edge+ that would include a 108-megapixel primary sensor.