Moto G Stylus 2021 will be larger than its predecessor and have a 6.8-inch screen. 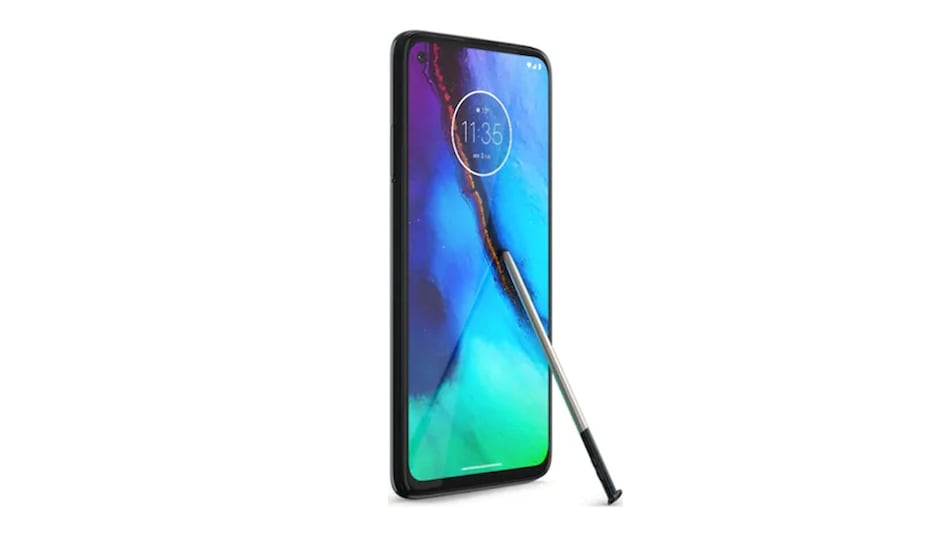 The Motorola Moto G Stylus was launched earlier this year

Moto G Stylus 2021, may be coming soon, backed by Snapdragon 675 SoC. Key specifications of the smartphone have been revealed by tipster Evan Blass. According to Blass, the next G Stylus will be larger than its predecessor and have a 6.8-inch screen with 1080 x 2400 resolutions. The Lenovo-owned company is expected to launch the phone next year, and the leaked specifications indicate that a release is close.

Blass posted that the Motorola Moto G Stylus 2021 carries the model number XT2115. He explained that this meant that the fingerprint reader will be shifted from the back of the handset to the side. The upcoming smartphone will not carry NFC, and will run Android 10 out of the box.

As per the post, the Motorola G Stylus 2021 will pack the same battery – 4,000mAH –as its predecessor, the Moto G Stylus that launched in February this year. The phone is expected to have a quad rear camera setup, featuring a 48-megapixel primary sensor, an 8-megapixel ultrawide camera, a 2-megapixel macro camera, and a 2-megapixel depth sensor. In the front, Blass says it will have a 16-megapixel punch-hole selfie camera in the too-left corner of the display.

The Qualcomm Snapdragon 675 SoC will be one of the major upgrades of the Motorola Moto G Stylus 2021. The phone will have 4GB RAM and 128GB on-board storage. It is allegedly condemamed Minsk at Lenovo, according to the tipster.

Besides Samsung – Galaxy Note 10 Lite and LG –LG Stylo 6, Motorola is the only mainstream company that has released a stylus-equipped handset in the recent past.