OnePlus may debut the OnePlus 10 series during the event. 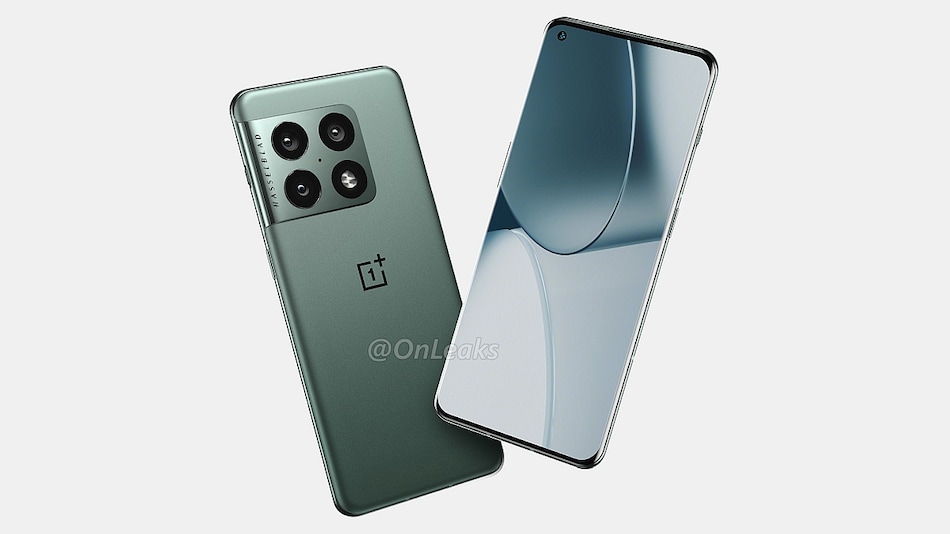 OnePlus will reportedly host a physical launch event in early January in Las Vegas. The event coincides with the first day of the Consumer Electronics Show (CES) 2022. However, it is not confirmed which devices the Chinese tech giant will launch during the event, but it is being speculated that the OnePlus 10 series may get unveiled. The OnePlus 10 series has surfaced on the rumour mill several times in the past and is said to be powered by the Snapdragon 8 Gen 1 SoC.

Tipster Max Jambor (@MaxJmb) has shared an image of the invite to OnePlus' launch event on January 5. The event will be held in Las Vegas, as per the invite. However, it doesn't disclose what OnePlus will unveil. It is being speculated that the brand may launch the upcoming OnePlus 10 series smartphones, which are tipped to have an early January launch. It is also likely that OnePlus may take the covers off either the vanilla OnePlus 10, OnePlus 10 Pro, or a new device entirely.

Historically, OnePlus has never launched a smartphone or any other device at CES, barring the unveiling of the OnePlus Concept One smartphone in 2020. However, since its recent merger with Oppo, OnePlus could be trying a new strategy when it comes to launches.

Earlier this month, OnePlus 10 and the OnePlus 10 Pro were tipped to feature the newly launched Snapdragon 8 Gen 1 SoC. The upcoming OnePlus 10 Pro has further been tipped to feature a 6.7-inch quad-HD+ display with a 120Hz refresh rate. The processor is said to be paired with up to 12GB of LPDDR5 RAM and up to 256GB of UFS 3.1 storage. The allegedly IP68-rated smartphone is also said to pack a 5,000mAh battery.

Furthermore, OnePlus 10 Pro is also tipped to get a triple rear camera setup. The smartphone is said to feature a 48-megapixel primary sensor, a 50-megapixel ultrawide camera, and an 8-megapixel telephoto lens. It is also said to sport a 32-megapixel selfie camera.

Microsoft Launches Cybersecurity Skilling Programme in India, to Train Over 1 Lakh Learners by 2022