OnePlus Unified OS to Debut in Second Half of 2022, OnePlus Pad to Run Android 12L: Reports

OnePlus' unified OS was earlier reported to launch alongside global variant of OnePlus 10 Pro, but that may not be the case. 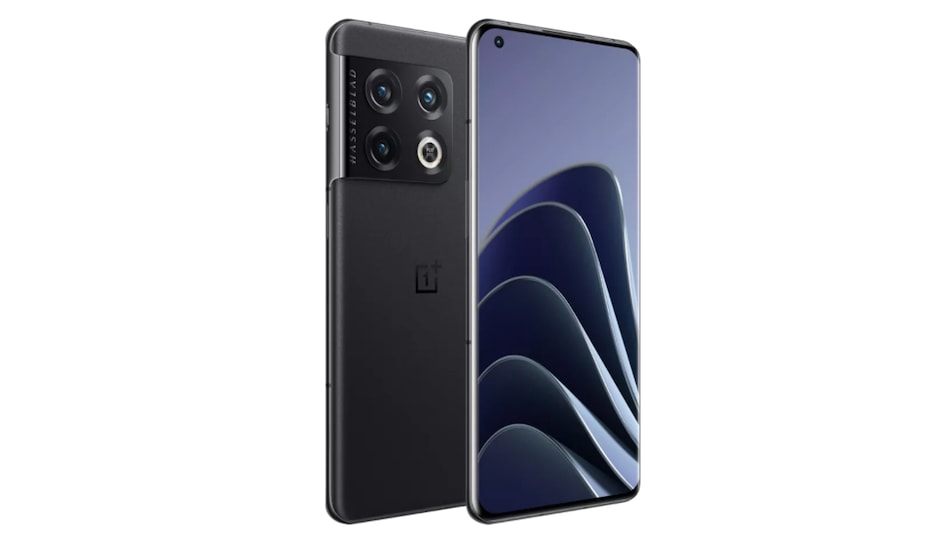 OnePlus 10 Pro was launched in China with Oppo's ColorOS 12, based on Android 12

OnePlus' unified OS will reportedly launch in the second half of this year. The upcoming integrated operating software from Oppo and OnePlus is also said to be based on Android 13 and may debut with a OnePlus flagship. Earlier, it was reported that the unified OS may launch alongside the global variant of OnePlus 10 Pro, but recent reports suggest that may not be the case. Separately, OnePlus Pad tablet will reportedly get Android 12L OS that was specifically launched for tablets and foldable smartphones.

As per tipster Yogesh Brar, in collaboration with MySmartPrice, OnePlus' unified OS (could be stylised as UnifiedOS) may debut sometime in the second half of 2022. Brar also mentioned that the new OS will debut alongside a OnePlus flagship and will be based on Android 13. The new OS is said to be under early development phase as of now.

It was earlier reported that OnePlus and Oppo's unified OS will debut alongside the launch of the global version of OnePlus 10 Pro. However, the report mentions that both Chinese tech giants have decided to postpone the launch of their unified OS. This indicates that the global variant of OnePlus 10 Pro could get OxygenOS 12 out-of-the-box. It was launched in China with Oppo's ColorOS 12.1 skin, based on Android 12.

Brar further tipped, along with 91Mobiles, that OnePlus Pad may launch with Android 12L. The OnePlus tablet has been tipped to launch in India in the first half of this year. So, it is safe to assume that OnePlus may announce OnePlus Pad in the coming weeks.

Android 12L Beta was launched in December and has been optimised for tablets and foldable smartphones. It has been designed to benefit devices with large displays. This is the first time Google is focussing on optimising its Android apps for larger displays since the launch of the tablet-focussed Android Honeycomb in 2012.