OnePlus Warp Charge 30 Wireless Charger is tipped to come with a cooling fan that can shut off automatically at night. 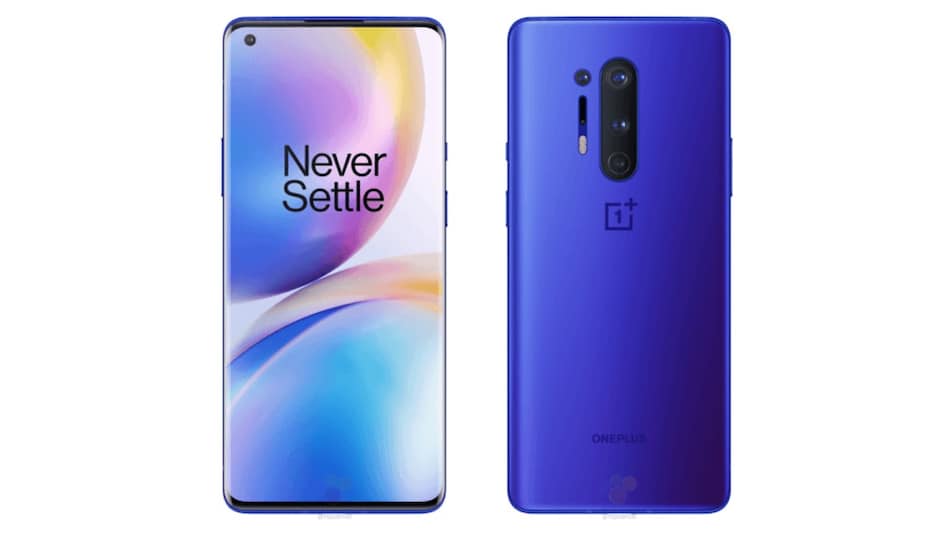 OnePlus 8 Pro is expected to come with wireless charging support

OnePlus may be bringing a wireless charger to the market along with its OnePlus 8-series phones. The Warp Charge 30 Wireless Charger (not the official name) is expected to be launched alongside the new phones on April 14. Now, details of the wireless charger have been tipped, suggesting a complete charge in 80 minutes for the OnePlus 8 Pro. Some of the other features, along with the expected price, have also been suggested. If these rumours are true, this will be the first wireless charger from the company.

According to a tweet posted by tipster TechDroider, the OnePlus Warp Charge 30 Wireless Charger will be able to charge the OnePlus 8 Pro to 50 percent in just 30 minutes. A complete charge can be achieved within 80 minutes of charging. The post also mentions that there will be a cooling fan inside the charge, which makes sense, given the high charging capacity. A feature called AI (artificial intelligence) Sleep Mode that shuts off the internal cooling fan at night is said to be present in the charger as well. The Warp Charge 30 Wireless Charger is also reported to come with dust and overheating protection. Talking about the price, the tipster says it will cost around EUR 70 (roughly Rs. 5,700) in the European market.

OnePlus will hold an event on April 14 for the launch of the OnePlus 8 and the OnePlus 8 Pro. It is expected that the company will unveil some accessories as well, either on the day of the event, or sometime later. These include the aforementioned wireless charger, an alleged refreshed version of the Bullets Wireless 2 earphones, and the rumoured true wireless earphones.