Poco M5 series could be comprised of a regular Poco M5 and the Poco M5s. 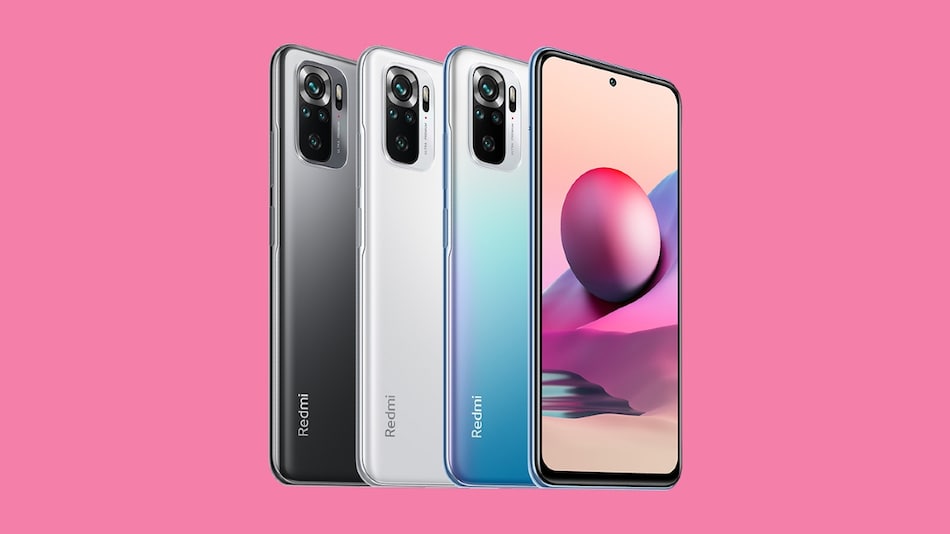 Poco is expected to soon unveil its new M5 series of smartphones. The lineup is said to include the vanilla Poco M5 and the Poco M5s, which could be a rebranded Redmi Note 10S. These models have been reportedly making the rounds at various certification sites. Now, a reliable tipster has spotted the vanilla Poco M5 on Thailand's National Broadcasting and Telecommunications Commission (NBTC) website. Interestingly, the listed handset appears to be a 4G device. However, the NBTC listing does not reveal any other specifications of the smartphone.

The purported Poco M5 bearing the model number 22071219CG was spotted on the NBTC database by tipster Mukul Sharma (@stufflistings). This seemingly confirms that the handset would be making its way to Thailand. The company is yet to announce any details of the smartphone, including pricing and specifications.

According to a recent report, the same Poco handset along with another model — 22071219CI — also surfaced on the IMEI, US Federal Communications Commission (FCC), and Bureau of Indian Standard (BIS) databases.

The Poco M5 series is expected to run on Android 12-based MIUI 13. It is said to support 2.5GHz and 5GHz dual-band Wi-Fi. Furthermore, the rumoured Poco M5s could be a rebranded version of the Redmi Note 10S. The report also suggests that the Poco M5s might be launched in a Blue colourway in 4GB + 64GB, 4GB + 128GB, and 6GB + 128GB storage options.

Since the Poco M5s is said to be a rebranded Redmi Note 10S, it could also feature a 6.43-inch full-HD+ AMOLED display with 1,110 nits of peak brightness. Under the hood, the Redmi handset packs a MediaTek Helio G95 SoC paired with a Mali-G76 MC4 GPU. It includes up to 6GB of LPDDR4X RAM and up to 128GB of UFS 2.2 storage.

For optics, the smartphone features a 64-megapixel quad rear camera setup. There is also a 16-megapixel selfie camera placed in a centrally aligned hole-punch slot.