The 108-megapixel 'ProLight' Camera features NonaPixel Plus and ultra-zoom technologies. 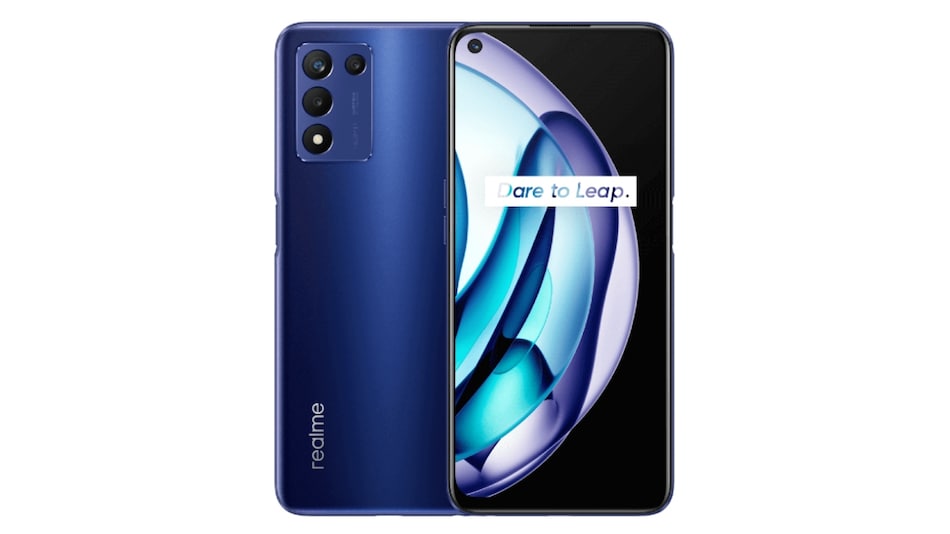 Realme has officially announced the inclusion of a 108-megapixel 'ProLight' Camera in its upcoming Realme 9 series smartphone. The camera will feature Samsung's latest ISOCELL HM6 image sensor. This Realme handset is rumoured to be the Realme 9 4G smartphone, which was recently tipped to feature a 108-megapixel primary camera. The smartphone has been making the rounds of various certification websites and is expected to be announced soon. The Chinese tech giant, though, has not specified which Realme 9 series model is set to launch with the new 'ProLight' Camera.

Realme confirmed the addition of the 108-megapixel 'ProLight' Camera in its number series through a press release. As mentioned earlier, this camera is powered by Samsung ISOCELL HM6 image sensor. It features NonaPixel Plus technology that utilises 9Sum Pixel Binning solution for a 123 percent overall light intake improvement compared to the Samsung ISOCELL HM2 image sensor. According to the company, this feature improves low-light image capturing capabilities of the camera with significantly brighter photos and enhanced colour reproduction. Furthermore, the 'ProLight' Camera will utilise the HM6 sensor's ultra-zoom technology to capture zoomed-in shots. It uses a merging algorithm to clearly capture minute details.

The Realme 9 4G could is tipped to launch in three colour options — Meteor Black, Sunburst Gold, and Stargaze White. It is tipped to be a mid-range offering priced below Rs. 15,000.