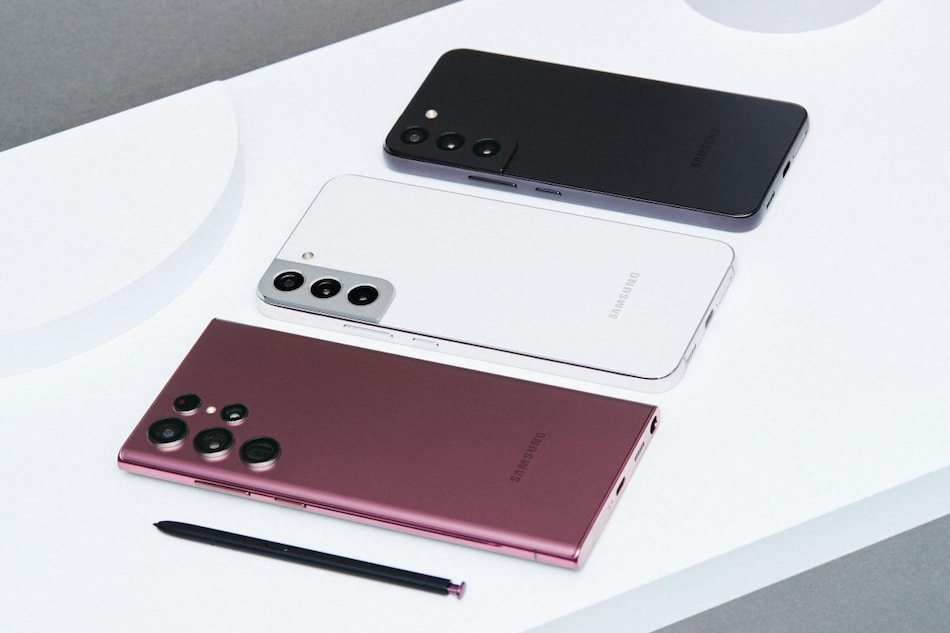 Samsung Galaxy S22 series pre-reservations are live on the Samsung India site. The company is taking Rs. 1,999 as a refundable upfront price for pre-reserving the flagship phones. Once pre-booked, customers will get a pre-reserve VIP pass over email that can be used for buying the Galaxy S22 models at the time of their availability in the country.

The pre-reserve window is live until February 21. Customers pre-reserving the phones are eligible to receive a Galaxy SmartTag worth Rs. 2,699.

Customers who have pre-booked the Galaxy S22 series will be required to utilise their pre-reserve VIP pass by March 10.

“The coupon if not utilised till 23:59 hours on 10th Mar'22, will stand automatically cancelled and refund of the Pre-reserve VIP pass of amount Rs. 1999 will be generated to your source account from where you made the payment,” Samsung noted in the FAQ section of its pre-reservation webpage.

The company has also provided the option to cancel the pre-reserve VIP pass and receive a 100 percent refund of the amount paid during the pre-reservation.

Samsung has not yet revealed the availability and pricing of the Galaxy S22 series in India. However, the new phones will debut in select markets starting February 25.