Samsung Galaxy S23 could get an Exynos 2300 SoC, instead of the Snapdragon chipset. 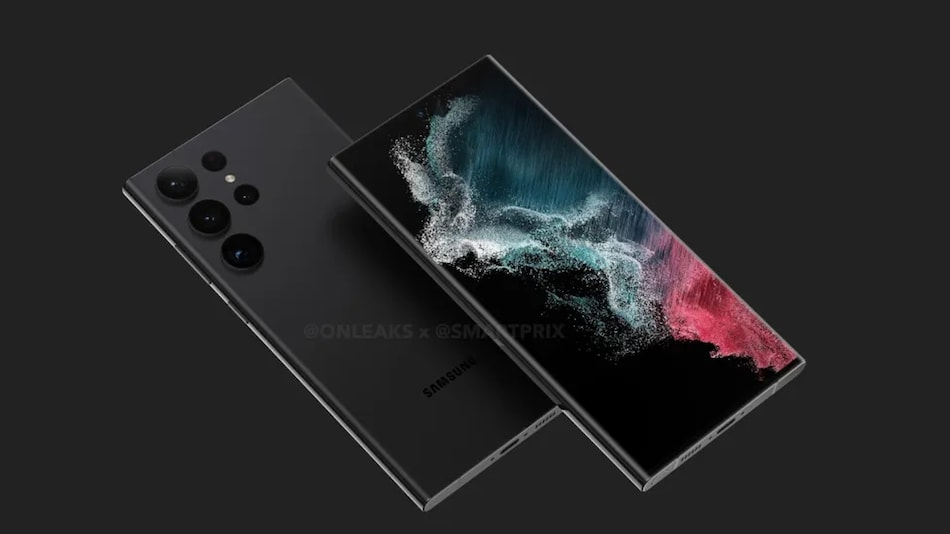 Samsung is believed to be mulling over the decision on whether to go with an Exynos 2300 SoC or a Qualcomm Snapdragon 8 Gen 2 chipset for the Galaxy S23 series. The details of these chipsets are still up in the air. Rumours in the past have suggested the Snapdragon 8 Gen 2 SoC may sport a combination of Cortex-X3, Cortex-A720, Cortex-A710, and Cortex-A510 cores. However, a notable tipster has recently shared a different configuration of this chipset along with more details.

According to a tweet by tipster Ice universe (@UniverseIce), the Snapdragon 8 Gen 2 SoC may feature a pair of 2GHz Cortex-A715 cores instead of the Cortex-A720 cores. The remaining configuration is believed to be the same with a 3.2GHz Cortex-X3 core, two 2GHz Cortex-A710 cores, and three 3GHz Cortex-A710.

The tipster has also mentioned that the chipset bearing the model number SM8550 is being developed using TSMC's 4nm process. Furthermore, the neural processing unit (NPU), image signal processor (ISP), and GPU have all been greatly improved on the Snapdragon 8 Gen 2 chipset.

A recent report had suggested that Samsung Electronics wishes to use the Exynos 2300 SoC in the Galaxy S23 series. However, the Samsung MX department expects to feature the Snapdragon 8 Gen 2 SoC due to its superior performance.

More leaks and rumours regarding the Galaxy S23 series have been surfacing in recent times. According to a report by GalaxyClub, this lineup may be the first from Samsung to feature a telephoto camera with sensor shift stabilization technology. The publication supposedly spotted a patent from Samsung at WIPO (World Intellectual Property Organization) for this camera technology.

Notably, the Galaxy S23 series is expected to feature a similar rear camera module as to the Galaxy S22 lineup. Only the Ultra model is believed to be getting a 200-megapixel ISOCELL HP2 camera sensor.

Jio 5G Services to Roll Out Across India by December 2023, Says Mukesh Ambani