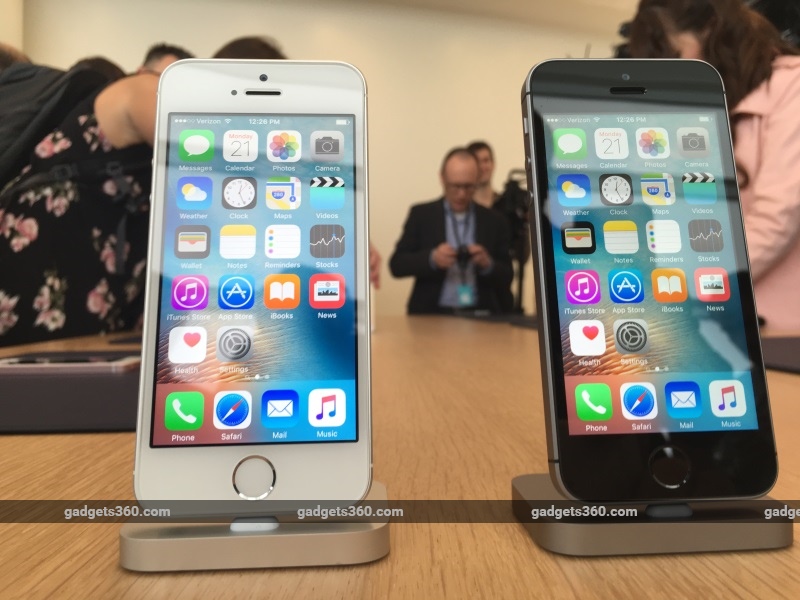 Overnight - quite literally in this case - the iPhone SE went from an aggressively priced product in India that was getting ready to eat lunch of several high-end Android phones, to a product that's maybe interesting, but 'overpriced' in many people's eyes.

We are talking of course about Apple's decision of pricing the iPhone SE at Rs. 39,000, a move that was communicated as a correction in the early hours of Tuesday morning (IST), with the company having 'erroneously' announced a price tag of Rs. 30,000 on Monday night, minutes after the launch .

A lot has been written about the move, and how Apple has 'doomed' the iPhone SE with the 'new' price tag. While the sentiment may have stood on solid grounds a couple of years ago, this statement does not reflect the market realities of how Apple has been operating in India for the last 12-18 months.

There was a time when Apple products, especially the iPhones, were sold only at MRP. Even 10 months after a new phone was launched, you'd struggle to get it for a significantly lesser amount anywhere in the market. This is consistent with Apple policy across the globe, as the company likes to control pricing with a very tight leash. This is the reason why you don't see most Apple products available at a significant discount even at international third-party retailers.

Responding ostensibly in part at least to the discount culture propagated by e-commerce websites and, more importantly, waking up to the realities of doing business in India, Apple now offers its distributors far more flexibility in pricing than it perhaps affords its partners in any other country, though the model is in no way different than how business has been done by other companies in this country for decades.

The entry-level 11-inch MacBook Air used to be available at a significant discount until very recently, at a price tag that made it the best bargain on a MacBook in the entire world - yes, it was cheaper to buy the 11-inch MacBook Air in India than in the US, after accounting for local taxes in both countries.

So if you are thinking the iPhone SE was a great buy at Rs. 30,000, but is overpriced at Rs. 39,000, don't stress yourself out. If recent trends are any indication, the iPhone SE is likely to be available closer to the price you liked on Monday night - just don't expect Apple to ever officially acknowledge it. Of course that may still be "too expensive" for many, but that's a debate for another day.