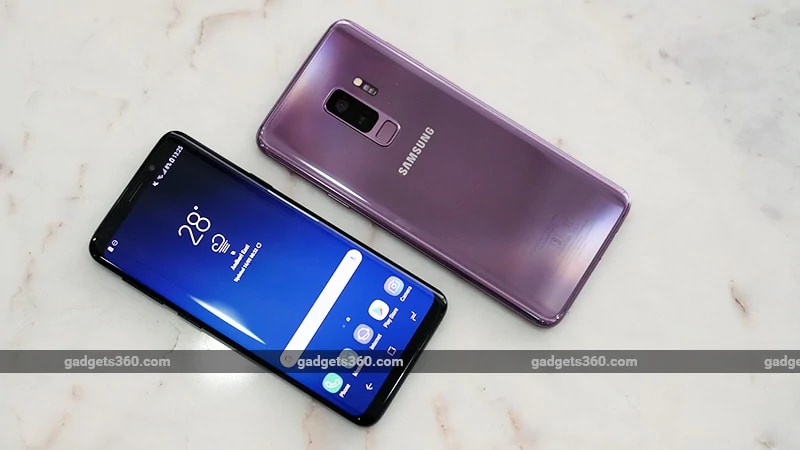 Samsung has rolled out the January 2019 security update for the Samsung Galaxy S9 and Galaxy S9+, which also happens to bring some major improvements to the phone's front camera performance. If you recall we mentioned in our review that the front camera's "image quality is good under good lighting although we found that photos lacked the level of detail that the Google Pixel 2 achieves. In low light, the screen flash is quite effective, but resulting images are often soft." Samsung may have addressed these issues and more with the new update. Samsung has also rolled out the Galaxy S7's final major update.

According to Samsung's patch notes for the Samsung Galaxy S9(Review) as well as the Galaxy S9+ (Review), front camera is said to have an improved performance, and also make faces appear brighter when images are shot against a back-light. It also includes the January 2019 Android security patch. Here are the full patch notes for the update, common to both phones:

Though the update is not as major as the Android Pie-based One UI update the device received in late December last year, this does fix an important pain point for Galaxy S9 and Galaxy S9+ users. The new update also mentions an improvement in the device security and overall stability, which is always great news for users.

Separately, SamMobile reports that the nearly three year-old Samsung Galaxy S7 too has received a security update which should be rolling out to devices worldwide. The update patches in some vulnerabilities, namely three critical ones in Android, and four in the Samsung software. The device had received Android Oreo in May last year, assumed to be its final major update, since it may not be in Samsung's roadmap for Android Pie rollout.