ISRO to Launch Chandrayaan-3, Its Third Mission to Moon, in June 2023

ISRO plans to fly Indian astronauts into orbit by the end of 2024 after carrying out successful abort missions and uncrewed test flights, says S Somnath. 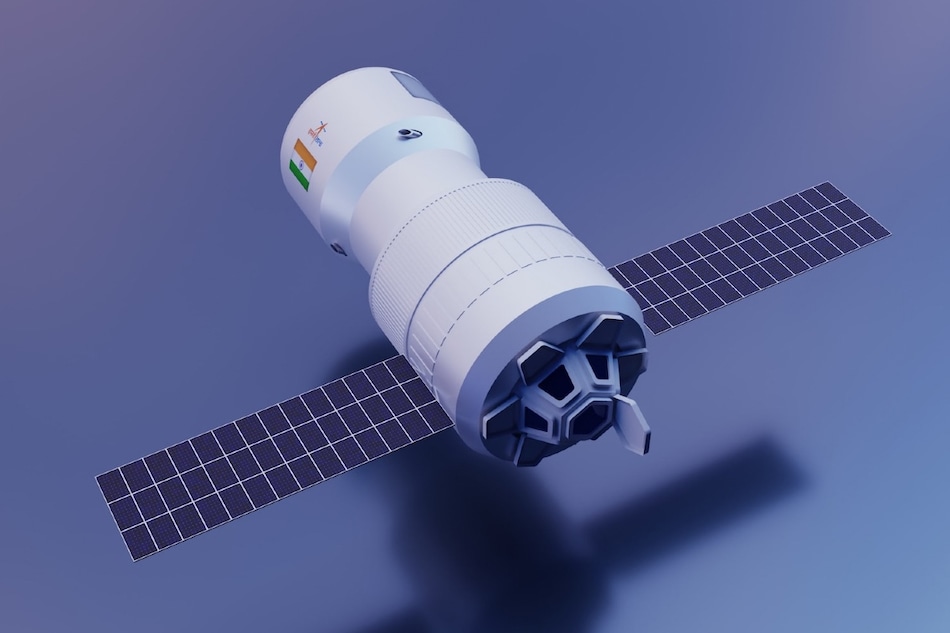 ISRO plans to launch Chandrayaan-3, its third mission to the moon, in June next year with a more robust lunar rover onboard which is crucial for future inter-planetary explorations.

The space agency has also lined up the first test flight of the 'abort mission' for Gaganyaan, the country's first human spaceflight, early next year.

"Chandrayaan-3 (C-3) launch will be in June next year onboard the Launch Vehicle Mark-3 (LVM3)," said Indian Space Research Organisation (ISRO) chairman S Somnath while interacting with media personnel on the sidelines during an event.

He said ISRO plans to fly Indian astronauts into orbit by the end of 2024 after carrying out successful abort missions and uncrewed test flights.

India's maiden attempt to land a rover on the moon ended in failure after the Vikram lander onboard the Chandrayaan-2 mission crashed on the surface of the moon in September 2019.

"C-3 is ready now. It is not a replica of C-2. The rover is there. The engineering is significantly different. We have made it more robust so that it does not have problems like last time," Somnath said.

"There are many changes. The impact legs are stronger. It will have better instrumentation. In case something fails, something else will take over," the ISRO chairman said.

He said the rover will also have different methods to calculate the height to be travelled, identify hazard-free locations and have better software.

On the human spaceflight Gaganyaan, Somnath said ISRO would carry out six test flights before actually flying humans into orbit.

Somnath said the preparations for the Gaganyaan mission were progressing at a "slow and steady pace".

"This is the right way to put it. It is a very complex mission. We cannot boast about it. It requires very critical steps to be crossed," he said.

The first un-crewed flight of Gaganyaan will be after two abort missions to demonstrate that the space agency has the capabilities to rescue the crew in case of any eventuality.

The first abort mission is likely to be carried out in trans-sonic conditions when the spacecraft is travelling at the speed of sound after reaching an altitude of 10-15 kms, Somnath said.

The second would entail demonstrating crew rescue capabilities when the spacecraft is travelling at twice the speed of sound and in "not so good" aerodynamic conditions.

As part of the abort mission, the space scientists will have to sail the crew from the launch vehicle using a saving system, land the capsule carrying the crew in water and collect it.

"If this is successful, we will repeat it once again and then we will go for an unmanned mission. The unmanned mission will be a full-fledged rocket. It will go to orbit, then it will come back," Somnath said.

"We will repeat the abort missions two more times followed by another unmanned mission," he said, adding that the human space flight will happen if these six test flights are successful.