Russian watchdog Roskomnadzor said it no longer planned to block the service and the slowdown would only remain on mobile devices. 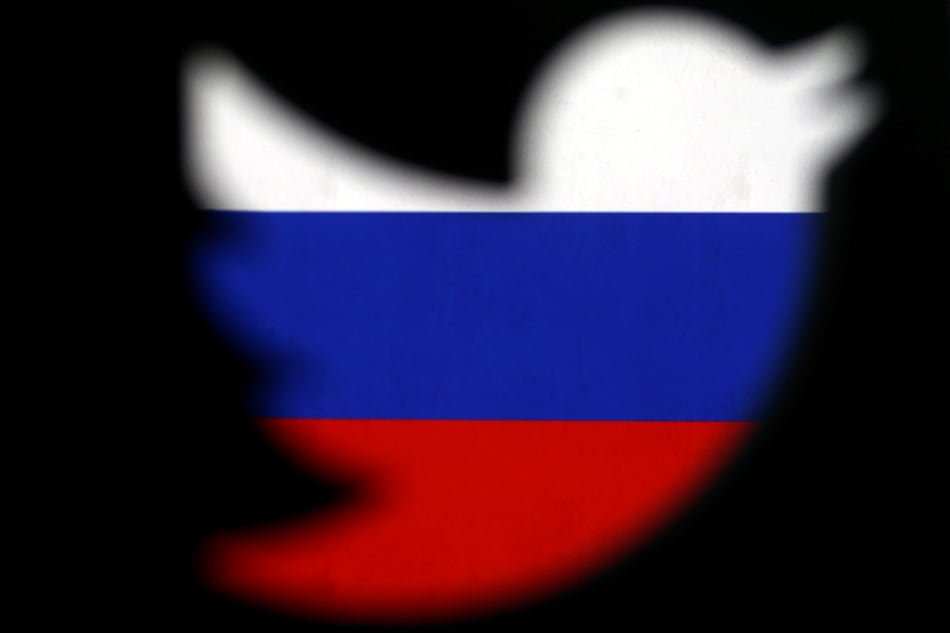 Russia partially halted a punitive slowdown of Twitter on Monday after it deleted a large portion of content deemed illegal by Moscow, but warned other US Internet platforms to comply with local legislation or face similar penalties.

State communications watchdog Roskomnadzor has since March impeded the speed of Twitter for not removing banned content quickly enough, and threatened to block it entirely, part of a wider drive by Moscow to tighten its control over the Internet.

On Monday, however, the watchdog said it no longer planned to block the service and the slowdown would only remain on mobile devices.

A Twitter spokesperson welcomed the decision not to block its service.

"We remain deeply committed to offering a safe service to account holders around the world — including those in Russia," the spokesperson said, adding that Twitter would continue to talk with Roskomnadzor.

Roskomnadzor said it had identified other Internet platforms, including Facebook and Alphabet's YouTube, as having posted illegal material.

"If these platforms fail to take appropriate action, they may face similar sanctions," Roskomnadzor said in a statement.

Roskomnadzor, which had set May 15 as a deadline for Twitter to delete what it said was banned content, says it wants the US social media platform to delete posts that contain child pornography, drug abuse information or calls for minors to commit suicide.

Twitter denies allowing its platform to be used to promote illegal behaviour, and says it has a zero-tolerance policy for child sexual exploitation and prohibits the promotion of suicide or self-harm.

Roskomnadzor said Twitter had removed 91 percent of banned content since March, with 563 items now accessible, down from almost 6,000 in total.

It said Twitter needed to remove all banned items and in future delete illegal posts within 24 hours, as demanded by Russian law, for all restrictions to be lifted.