Apple Watch SE (2nd Generation) to Launch Next Year Along With a Rugged Variant: Report

New Apple Watch SE is speculated to get a slightly refreshed design and additional features. 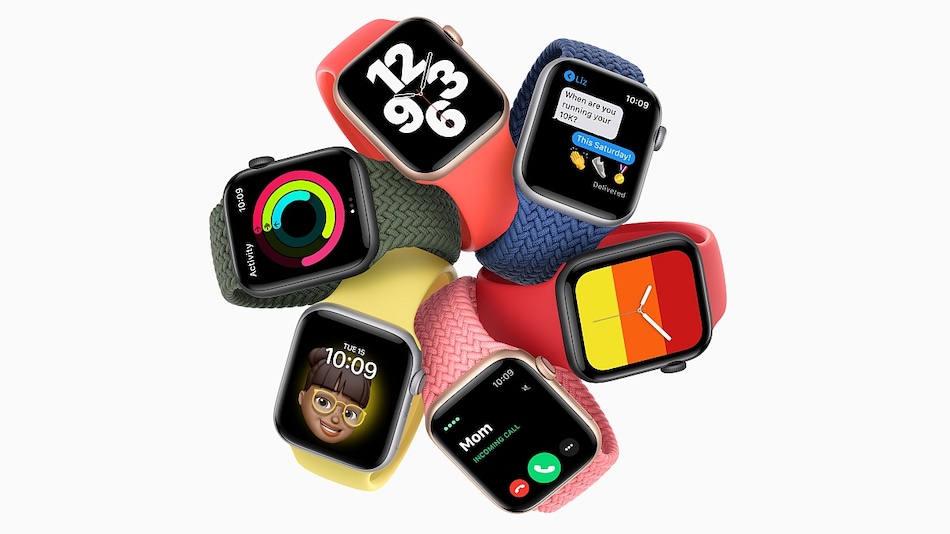 Bloomberg's Mark Gurman said in his latest Power On newsletter that the next generation of Apple Watch SE is currently undergoing research and development. The upcoming smartwatch might be named Apple Watch SE 2. As of now, not much is known about the upcoming smartwatch from Apple. However, it is speculated to get a slightly refreshed design along with additional fitness and health management features.

Apple Watch SE, launched in September 2020, is aimed at budget customers. The design of the smartwatch misses out on some features like the always-on Retina display, electrical heart-rate sensor, blood oxygen saturation level (SpO2) scanner, and electrocardiogram (ECG) sensors.

Priced at Rs. 29,990 for the GPS model in the 40mm dial case, Apple Watch SE is one of the cheaper smartwatches offered by Apple. Under the hood, it is powered by Apple S5 SiP (system in package). It also features a W3 wireless chip for better connectivity to Apple devices. The 40mm dial variant comes with a resolution of 324x394 pixels, whereas its 44mm variant has a resolution of 368x448 pixels. The brightness maxes out at 1,000 nits.