Google Pixel Watch to Get Feature Drops, Software Updates for Up to 3 Years: Details

Google intends to be “regular” when it comes to delivering these software updates. 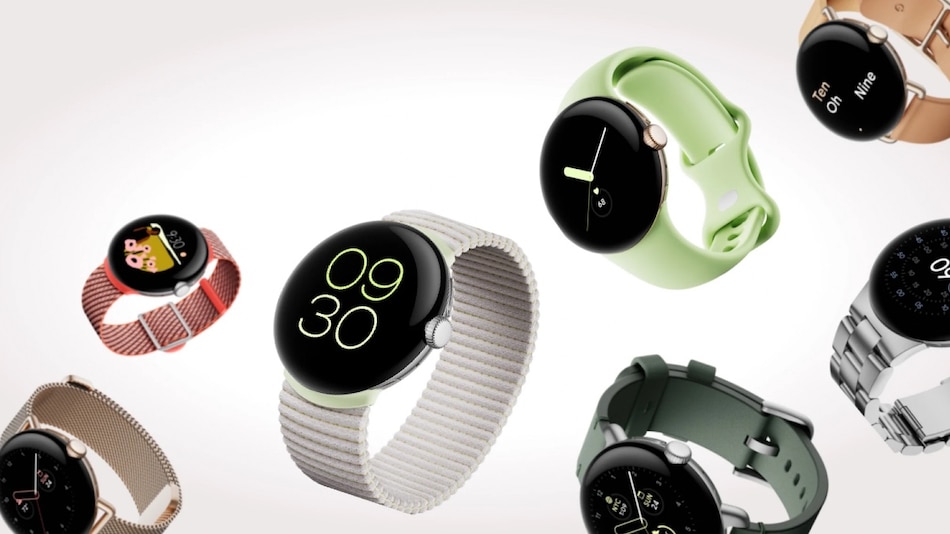 Google Pixel Watch has yet to be announced in India, but will go on sale in nine other countries.

Google's Pixel 7 and Pixel 7 Pro smartphones will go on sale in India on 12 October. The pre-order window is already open and Pixel Buds Pro also went on sale back in July. With the ecosystem almost complete, there are still no details about the Pixel Watch coming to India. But a new support document gives us more information regarding software support for Google's first smartwatch. And by the looks of it, the search giant seems to be giving its first smartwatch a similar treatment as its Pixel smartphones.

The support document shows how Google takes the Pixel smartphone approach to software updates for its Pixel Watch. The short document first spotted by 9to5Google mentions that its Pixel Watch will receive Wear OS software updates that include security enhancements, new features, operating systems updates, and the usual bug fixes. It also mentions that these updates will be “regular' without stating how many will arrive. There's no mention of a timeline either.

Google does make it clear that Pixel Watch owners will receive updates for at least three years, from the time it first becomes available on the Google Store in the US. The software update strategy is very similar to the treatment its Pixel 6a smartphone has received in India, which includes security updates. But Google has specified that it may also include feature drops and other software updates, meaning that users can expect new features showing up on their Pixel Watch just like the quarterly feature drops that show up on Pixel smartphones.

The Pixel Watch, unlike Google's recent Pixel smartphones, does not use a custom-designed Tensor processor, but goes with Samsung's Exynos 9110 SoC that's paired with a Cortex M33 coprocessor and has 2GB of RAM. It has a heart-rate sensor, offers ECG tracking and has health and fitness features by Fitbit. The device is priced at $349.99 (approximately Rs. 28,700) for the Bluetooth and Wi-Fi-only model, while the LTE model along with Bluetooth and Wi-Fi will cost $399.99 (approximately Rs. 32,800). It will be available in the US, Canada, UK, Ireland, Germany, France, Japan, Australia and Taiwan from 13 October.

Doctor Who: The Power of the Doctor Trailer Teases Jodie Whittaker’s Final Appearance as the Time Lord
Apple iPhone SE 4 Could Feature a 6.1-Inch LCD Display With a Top Notch: Report