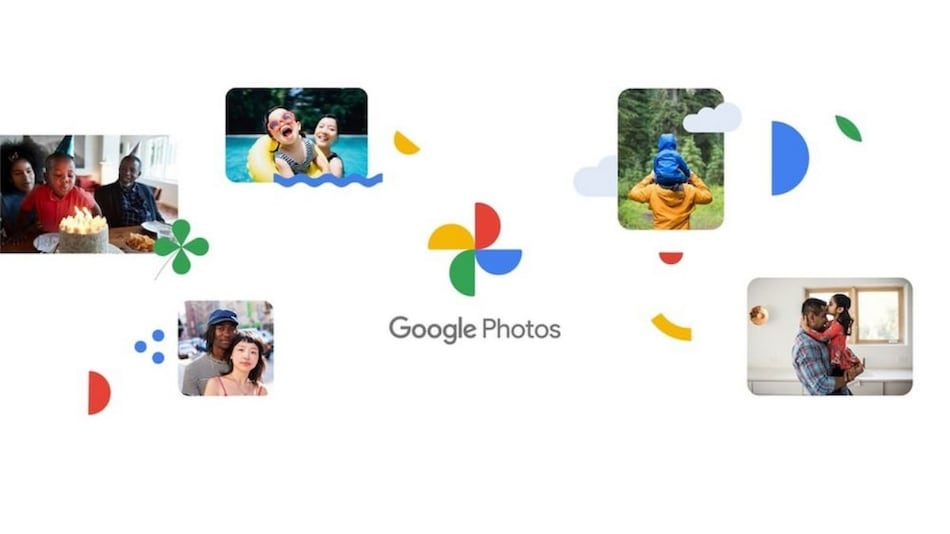 Google Photos is being updated with a revamped Memories feature, after the changes were recently announced by the company. The rollout is part of a larger upgrade to the Memories feature, which was first introduced to users in 2019. With the latest update, the Memories feature now sports a cleaner aesthetic, smoother vertical scroll gesture for switching between the AI-generated images. Users can also take advantage of video flipbooks, a subtle zoom effect, bolder title font, and re-positioned photo details. Google has also added a quick exit button replacing the vertical swipe, and the ability to create a share-link for friends and family called Shared Memories.

According to a 9to5Google report, Google has begun rolling out the updated Memories feature to users. The company is yet to release the remainder of updates promised in its initial announcement. The promised bundle is intended to build on user-friendly creator tools and a cinematic audio-visual experience through an inbuilt collage editor called Styles, AI-powered story creation, and instrumental background music integration capabilities, according to Google.

Cinematic photos, a feature launched in 2020 that utilises AI to create 3D rendered representations of users' photos shown in Memories, is also expected to have added capabilities that transform multiple still photos into an end-to-end cinematic experience, the company confirmed. This update will bring the user experience on Memories closer to that of Stories and Memories on Instagram and Facebook, at a time when social-media companies are increasing their focus on audio-visual content.

The in-built collage editor, Styles, which is yet to be rolled out, draws its inspiration from old scrapbooks and will allow users to automatically add graphic art to memories, according to the company.It is reportedly expected to be rolled out sometime in October.

Google One subscribers and Pixel phone users will also be able to use additional editing features such as Portrait Light or HDR within their collages and access more than 30 additional designs.

The company also earlier confirmed that users will continue to have control over hiding photos of certain people or time periods from showing up in Memories and that the latest updates will be rolled out to Google users in a phased manner.