Memories will display at the top of the Google Photos gallery. 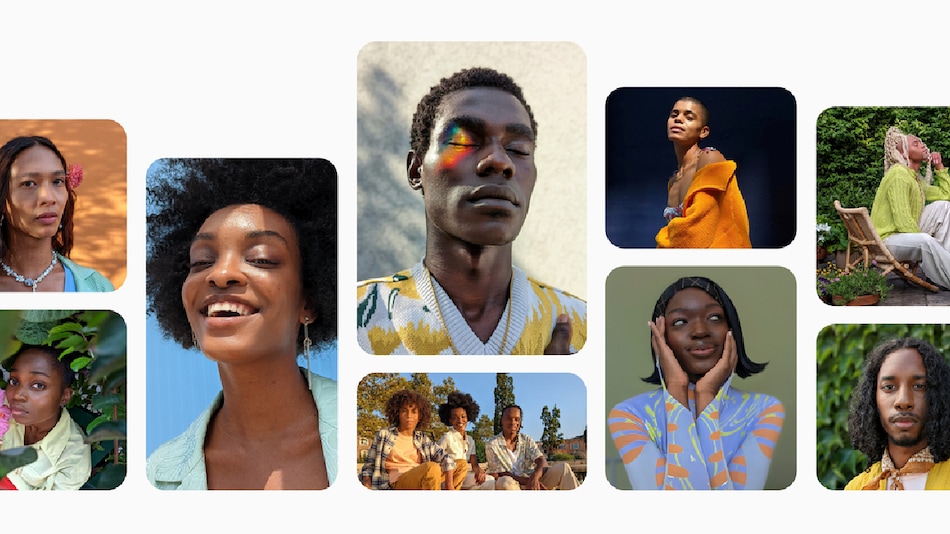 When a Google Photo user hides someone, their face won't come in Memories

Google Photos for Web is getting a much-awaited feature that have been around for a while on its Android and iOS mobile app. ‘Memories' arriving with the latest update will let users see a carousel of moments from different time periods. The feature on Google Photos for Web will work similar to how it works on the mobile app. Memories will appear at the top of the Google Photos gallery when opened in a browser. It will display a curated selection of slideshows taken from both old and recent images of the user. Additionally, users can choose to hide photos of certain people or time periods from showing up in Memories.

Google Photos on Wednesday revealed the addition of the Google Photos Memories on the Web via its official Twitter page. As mentioned, users can see the collections of some of their photos and videos from previous years or recent weeks on the computer with the latest feature. To try it out, users need to visit Google Photos and sign in to their Google Account. Memories will appear in a carousel at the top of the home screen — above a user's recent pictures. By opening a memory and clicking on the arrows in the carousel, users can find related images from that time period. Just like on mobile, the user can open a Memory by clicking on any one of them.

There are options for customisation as well. Memories can be set as previous years, recent highlights, or themed memories from within the Settings. It should be noted that any alterations the user makes to Memories on the Web will sync with what appears on the mobile app as well.

Google Photo users can also hide photos of certain people or time periods from showing up in Memories. Additionally, any content that is previously hidden on another device will not appear on the Web version. When a Google Photo user hides someone, their face won't come in Memories, creations, or on the search page.

As per Google's blog, the Memories on Google Photos for Web started rolling out from Wednesday, October 20.