WhatsApp for iOS beta version 22.5.0.71 is reported to have restored the camera media bar feature. 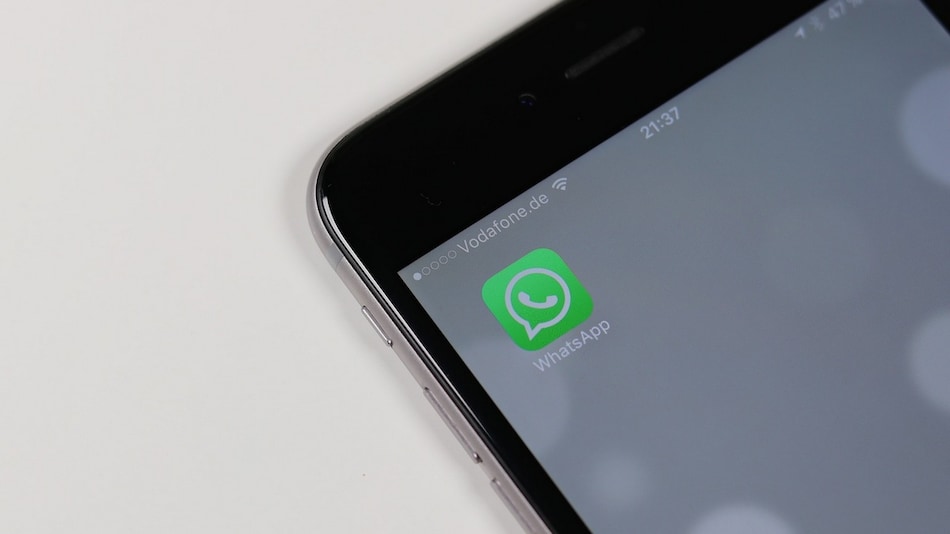 WhatsApp for iOS is reportedly testing the camera media bar feature. The functionality, which allows users to access the photos and videos from the phone quickly was reportedly removed from the previous beta update for unknown reasons. Now, the Meta-owned instant messaging app is bringing back the original scrollable camera media bar. The latest update is reportedly spotted on WhatsApp beta for iOS 22.5.0.71. The rollout is specifically live for select beta testers on iOS, as per a report. However, the company hasn't officially announced when it intends to make the camera media bar live for users.

As per a report by WhatsApp features tracker WABetaInfo, WhatsApp has added the media bar feature in the latest iOS beta version 22.5.0.71. In the previous WhatsApp beta for iOS 22.4.0.72 update, the company has altered the in-app camera and removed the scrollable camera media bar. But WhatsApp has now reportedly brought back the camera media bar following user complaints. The new experience is currently limited to iOS beta testers.

WhatsApp regularly rolls out new features and updates to provide a better user experience. Recently, the company has started to roll out a new interface for voice calls for select beta testers on iOS. Similarly, a recent report suggested that WhatsApp is testing the document preview feature for Android users.