WhatsApp may reportedly allow deleting messages up to 2 days after they were posted. 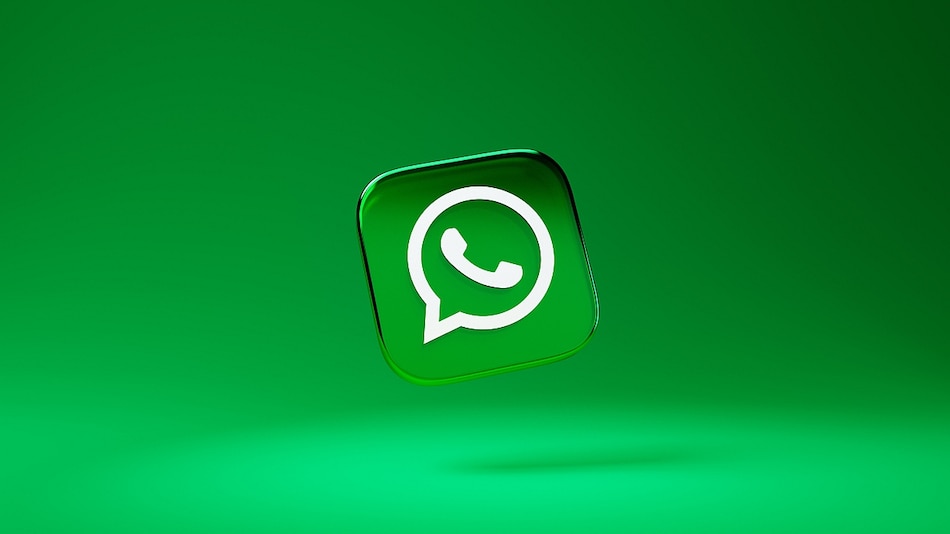 WhatsApp beta feature that will allow group administrators to delete any specific message/ messages for everyone in the group has an update, as per a report. The feature will give more power — in addition to restricting members from sending messages to groups, and preventing members from making any information edits — to admins, which in turn could help keep the group moderated. It was introduced in December last year, and the update has been spotted on WhatsApp beta for Android. The feature is said to be available on WhatsApp beta for iOS, and Desktop.

As per the information provided by WABetainfo, a platform that tests beta features on WhatsApp, group admins will soon be able to delete messages for everyone in groups. As per the WhatsApp beta for Android 2.22.11.4, the feature is under development and it is not rolled out to beta testers but there's an update. When admins delete a message for everyone in the group, they will be shown a pop-up message informing them that “they are deleting someone else' message in the chat,” and everyone will be able to see that the admin has deleted the message.

In simpler terms, this is similar to the current ‘delete for everyone' feature introduced back in 2017. People are only able to delete their own messages from personal and/ or group chats. However, if you are an admin of a group, you will be able to delete messages posted by any member in the group after getting this update. Furthermore, once you delete a message, everyone will be shown, probably via a placeholder, that a message was deleted, and who deleted it.

This feature, which is expected to be rolled out to WhatsApp beta for Android, iOS as well as Desktop in the future, is still under development. It was introduced in an update last December.

WhatsApp is one of various platforms that are being under fire for facilitating the circulation of fake news. The company has, over the years, stated that they have taken steps to curb the spread of misinformation on the platform. However, there is no solid solution to identify the fake news on WhatsApp.

The ability to delete group members' messages, along with the ability to restrict members from sending messages to their groups, and prevent them from making any unwanted group information edits, will allow admins to limit spam and misinformation on WhatsApp in a more effective way.

As per WABetainfo, WhatsApp is also planning to extend the time until which people can delete a message for everyone. The options include 2 days and 12 hours, and they should be available in a future update.