The Internet was shut down across Kazakhstan in what monitoring site Netblocks called "a nation-scale Internet blackout." 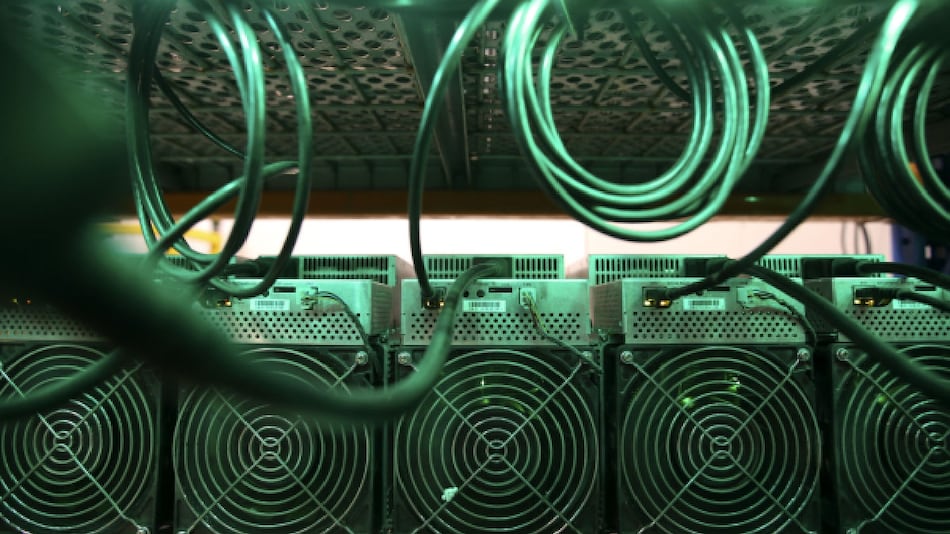 The global computing power of the Bitcoin network has dropped sharply as the shutdown this week of Kazakhstan's Internet during a deadly uprising hit the country's fast-growing cryptocurrency mining industry.

Kazakhstan became last year the world's second-largest centre for Bitcoin mining after the United States, according to the Cambridge Centre for Alternative Finance, after major hub China clamped down on cryptocurrency mining activity. Bitcoin price in India stood at Rs. 33.5 lakhs as of 10:20am IST on January 7.

Russia sent paratroopers into Kazakhstan on Thursday to help put down the countrywide uprising after violence spread across the tightly controlled former Soviet state. Police said they had killed dozens of rioters in the main city Almaty, while state television said 13 members of the security forces had died.

The Internet was on Wednesday shut down across the country in what monitoring site Netblocks called "a nation-scale Internet blackout".

The move would have likely prevented Kazakhstan-based miners from accessing the Bitcoin network.

Bitcoin and other cryptocurrenices are created or "mined" by high-powered computers, usually at data centres in different parts of the world, which compete to solve complex mathematical puzzles in a highly energy-intensive process.

In August last year, the most recent data available, Kazakhstan accounted for 18 percent of the global "hashrate" - crypto lingo for the amount of computing power being used by computers hooked up to the Bitcoin network.

In April, before China's latest clampdown on Bitcoin mining, the figure was just 8 percent.

The hashrate at major crypto mining pools - groups of miners in different locations that team up to produce Bitcoin - including AntPool and F2Pool was on Thursday at 1215 GMT (5:45pm IST) down around 14 percent from its level late on Tuesday, according to data from mining firm BTC.com. Neither pool immediately responded to a Reuters request for comment,

Yet a drop in hashrate isn't necessarily supportive for the price of Bitcoin.

The more miners on the network, the greater the amount of computer power is needed to mine new Bitcoin. The hashrate falls if miners drop off the network, in theory making it easier for the remaining miners to produce new coin.

Kazakhstan's cryptocurrency mining farms are mostly powered by ageing coal plants which themselves - along with coal mines and whole towns built around them - are a headache for authorities as they seek to decarbonise the economy.

The Kazakh government said last year it planned to crack down first on unregistered "grey" miners who it estimates might be consuming twice as much power as the "white" or officially registered ones.

Its energy ministry said last year "grey" mining may be consuming up to 1.2 GWt of power, which together with "white" miners' 600 MWt comes up to about 8 percent of Kazakhstan's total generation capacity.

The country's uprising began with protests in the west of the country against a New Year's Day fuel price hike.