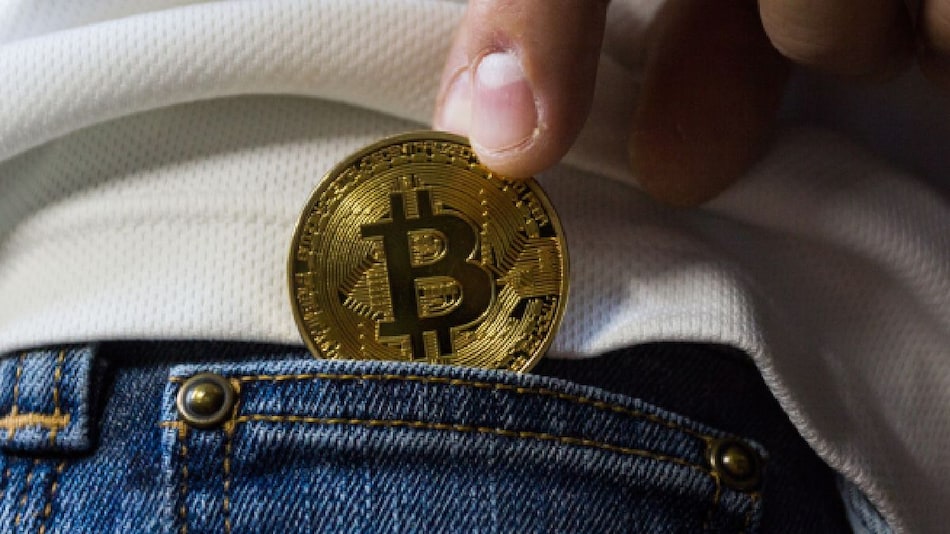 Bitcoin has accelerated above the $39,000 (roughly Rs. 30 lakh) resistance level against the US dollar

The wider crypto market received a big boost during the wee hours of Thursday after the US Federal Reserve increased the official interest rate by 0.50 percent and announced it will begin cutting its holdings of US treasuries next month. Fed Chairman Jerome Powell wasn't as hawkish as investors had feared, which is what spurred the confidence of investors. In terms of value, Bitcoin moved closer to the $40,000 (roughly Rs. 30.5 lakh) mark across exchanges like CoinMarketCap, Coinbase and Binance. At the time of writing, the value of Bitcoin has moved up by 3.18 percent in the past 24 hours and stands at $41,465 (roughly Rs. 31.5 lakh) on Indian exchange CoinSwitch Kuber.

CoinGecko data reveals that the cryptocurrency's value has also moved to green territory in terms of week-to-day performance at 2.1 percent.

Gadgets 360's cryptocurrency price tracker reveals that most of the better-known altcoins managed to chart massive gains as the global crypto market cap went up by a heavy 5.27 percent over the past 24 hours. Uniswap, Cosmos, TRON, Avalanche, and Cardano all hit gains in double digit percentile points while Chainlink, Polygon, Terra, and Solana also marked heavy gains on the day.

"Since early April, Bitcoin has been moving on a bearish consolidation due to several macroeconomic factors. Firstly, the US Federal Reserve has pledged to reduce its $9 trillion (roughly Rs. 6,88,65,160 crore) debt burden. After this announcement, investors and institutions seem to have paused," says Edul Patel, CEO and co-founder of crypto investment firm Mudrex speaking to Gadgets 360.

"Secondly, the UK's retail sales figures dropped, and Japan's industrial production data also fell marginally, where macroeconomic factors have kept the cryptocurrency markets low. The Bitcoin futures contract has traded lower than the spot price for most of the month. It indicates that market participants are reluctant to open long positions on BTC. The market will likely remain in a sideways consolidation for the coming few days. Once this consolidation is over, we will be able to take a directional view," Patel added.

Meanwhile, crypto exchange Coinbase on Wednesday said that it has opened the beta version of its non-fungible token (NFT) marketplace to the public. The exchange unveiled the marketplace to a small group of invited users at the end of April, nearly seven months after announcing its launch in October 2021.

Doctor Strange in the Multiverse of Madness Leaked on Torrents, Piracy Networks Ahead of Release in Cinemas