Crypto exchanges are concerned that freezing all Russia-linked accounts could be unfair for innocent Russians. 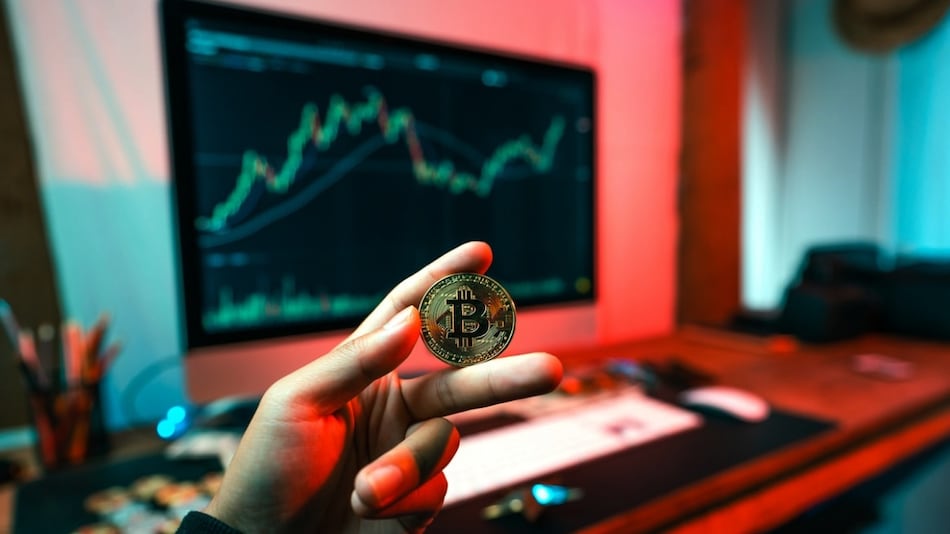 Coinbase and Binance are abstaining from blocking crypto accounts which belong to the citizens of Russia. The international crypto exchanges worry that in doing so, innocent Russian investors would have to suffer the consequences during these testing times. Russia waged a war against Ukraine on February 24 amid long-standing geopolitical conflicts. Kyiv, the capital city of Ukraine, along with several other regions, are currently under attack.

Coinbase and Binance, two of the largest crypto exchanges in the world, have not agreed to the requests of Ukrainian authorities asking for a freeze on Russian crypto addresses, a report by Decrypt quoted a Coinbase spokesperson as saying.

“A unilateral and total ban would punish ordinary Russian citizens who are enduring historic currency destabilisation as a result of their government's aggression against a democratic neighbour," the spokesperson said.

It is noteworthy that amid the ongoing Russia-Ukraine war crisis, the Russian Ruble has crashed, trading at a historic low of $0.0091 (roughly Rs.0.69).

Binance, which claims to be the largest crypto exchange in the world, has also expressed concerns on people expecting a blanket ban on all Russian crypto addresses.

“Crypto is meant to provide greater financial freedom for people across the globe. To unilaterally decide to ban people's access to their crypto would fly in the face of the reason why crypto exists,” CNBC quoted a Binance spokesperson as saying earlier this week.

Binance is however blocking the accounts of any Russian clients targeted by the sanctions imposed on Russia by the US and other nations as penalties for inciting war violence in its neighbouring nation.

In order to bag emergency funding during these times of crisis, Ukraine has begun accepting donations in cryptocurrency from around the world. Over the weekend, the official Twitter handle of Ukraine posted crypto wallet addresses for donations in Bitcoin and Ether.

Crypto exchanges have argued that if cryptocurrencies can help stranded Ukrainians, it can also come in handy for innocent Russian people who may be struggling because of this war.

She urged the US and European governments to “pressure” crypto exchanges into blocking Russian-linked wallets in order to isolate the Russian economy and slowdown the war situation at the least.

Despite all suggestions, US-based crypto app Kraken FX has also decided to not block Russian wallet addresses for the time being. Its CEO Jesse Powell has declined Ukraine's request to do so on Twitter.

Powel said, only if official legal notices are released demanding the freezing of Russian accounts, something could be done from their end.

6/6 Besides, if we were going to voluntarily freeze financial accounts of residents of countries unjustly attacking and provoking violence around the world, step 1 would be to freeze all US accounts. As a practical matter, that's not really a viable business option for us.
/:thread:

The country has collected funds worth over $35 million (roughly Rs. 265 crore) in crypto donations, as per Elliptic.

Ukraine Has Garnered Over $35 Million in Crypto Donations Through Several Organisations, DAOs So Far
Gran Turismo 7 Review: Passion Without Flair