The Marvels, Ant-Man and the Wasp: Quantumania Swap Release Dates 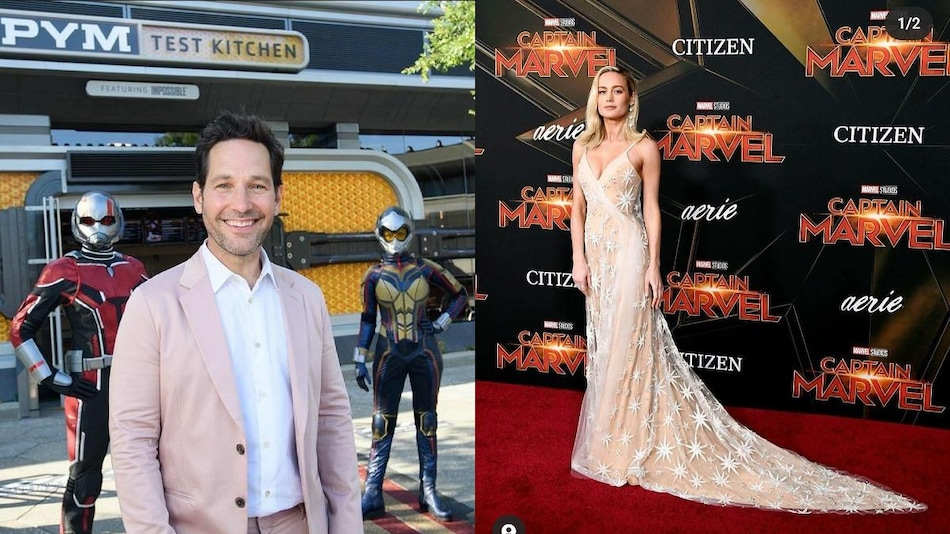 This shuffling may raise eyebrows among hardcore observers of the MCU

The Marvels and Ant-Man and the Wasp: Quantumania have swapped release dates, Disney announced on Friday.

The third Ant-Man movie was earlier scheduled to come out on July 28, 2023. Instead, it will now release on February 17. The Marvels, the sequel to Captain Marvel, has been moved from February 17 to July 28.

This shuffling of release dates is likely to raise eyebrows among hardcore observers of the Marvel Cinematic Universe, as it suggests that the 2023 feature projects might not be as closely linked as previous MCU movies.

While The Marvels has now been effectively delayed a full year from its original window, Ant-Man and the Wasp: Quantumania returns to the date it once had, Disney announced.

Prior to these two, the MCU — on the big screen — will offer Doctor Strange in the Multiverse of Madness on May 6, Thor: Love and Thunder on July 8, Black Panther: Wakanda Forever on November 11.