Oppenheimer Trailer: Christopher Nolan’s Next Movie Is About the Man Who Moved the Earth 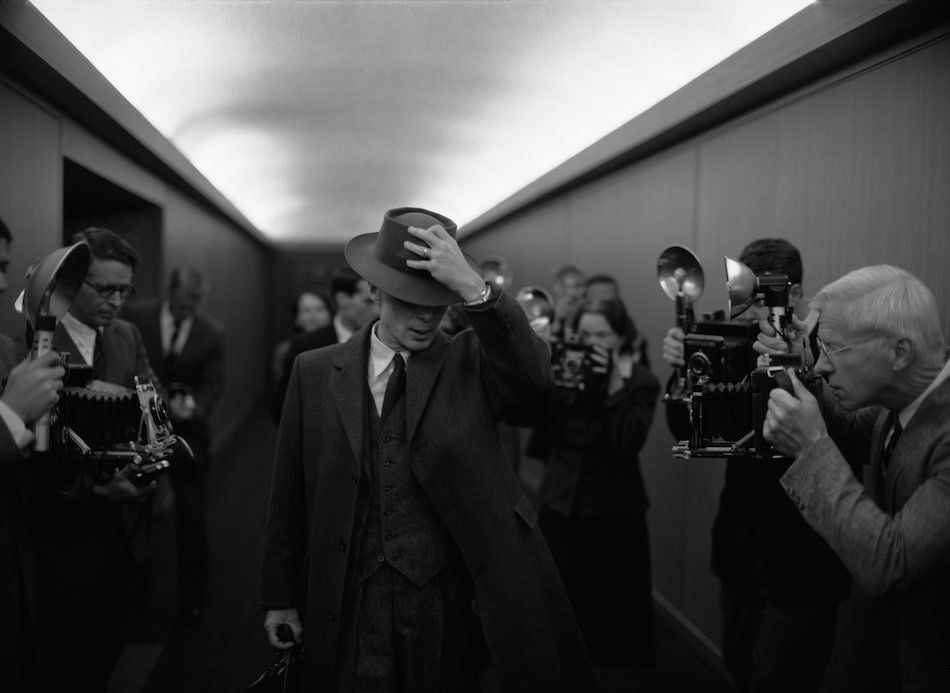 Oppenheimer trailer is here. On Thursday, Universal Pictures unveiled the first teaser trailer for Christopher Nolan's next movie in a livestream loop across all its major social media channels — YouTube, Twitter, Facebook, et cetera. This is the same Oppenheimer trailer that is playing in front of theatrical screenings of Jordan Peele's sci-fi horror film Nope, wherever the movie is released. Nope is out August 19 in India, but Nolan fans needn't wait for that as the first Oppenheimer teaser is now available in all its glory on YouTube. Unless you're an Indian IMAX diehard, in which case you better keep waiting. For everyone else, head below to watch it.

“The world is changing, reforming. This is your moment,” Katherine Oppenheimer (Emily Blunt) says at the start of the Oppenheimer trailer. Another character remarks how a man so smart can be so blind — he's referring to J. Robert Oppenheimer (Cillian Murphy) — before a voice that sounds very much like Gary Oldman chimes in, “The force from which the Sun draws its power has been set loose.” A little while later, someone else adds: “You gave them the power to destroy themselves, and made him the most important man who ever lived.”

The Oppenheimer trailer then ends with the words, “The man who moved the Earth”, with the speaking taking deliberate pauses after each word for effect. It might be a stretch to call this a “trailer” — Universal Pictures calls it an announcement, which is untrue to say the least — after all, we only see Murphy's Oppenheimer from behind and wearing his hat, or under the hat and being photographer by the media. The rest of the Oppenheimer trailer is made up of flames and smoke, which I imagine is meant to be the fallout of a nuclear weapon.

In case you've gotten to this part and are wondering what Nolan's next movie is about, J. Robert Oppenheimer is the renowned theoretical physicist who was instrumental in the development of the atomic bomb during World War II. In short, he's the father of the atomic bomb. With a budget of $100 million (about Rs. 796 crore) — this is a Nolan film, he gets what he wants — The Dark Knight and Dunkirk director follows Oppenheimer during the years of the Manhattan Project.

Nolan is the writer and director. He also produced Oppenheimer alongside his wife Emma Thomas, and Charles Roven. Ludwig Göransson provides the score.

Oppenheimer is slated to release July 21, 2023 in cinemas worldwide. As is now tradition, Nolan — and his cinematographer Hoyte van Hoytema — has shot the film with IMAX film cameras.