Spider-Man: No Way Home Box Office Up to $1.54 Billion, Now the 8th Biggest Movie of All Time

And Andrew Garfield discusses his lies and sneaking into the cinema. 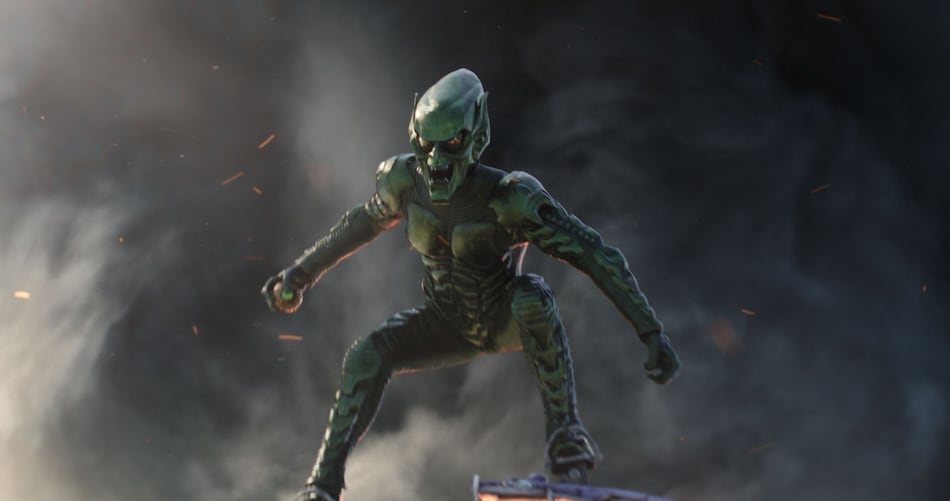 Willem Dafoe as Green Goblin in Spider-Man: No Way Home

Spider-Man: No Way Home continues to rocket up the box office charts, even as the ever-increasing threat of the fast-spreading Omicron variant has pushed nearly all new theatrical releases. The new Spider-Man movie is now the eighth highest-grossing movie of all time, with a worldwide total of just under $1.54 billion (about Rs. 11,419 crore) as of this past Sunday. Spider-Man: No Way Home pushed past four huge movies this weekend, including The Avengers, Furious 7, Frozen II, and Avengers: Age of Ultron. In the US and Canada put together, the new Spider-Man movie is the sixth highest-grossing film of all time — now above Titanic and Jurassic World, with Avengers: Infinity War next in line.

Meanwhile, with the new Spider-Man movie having spent three full weeks in theatres, co-producers Sony Pictures and Marvel Studios have decided to lift the veil on spoiler-y stuff. The actors involved can now stop lying. Yes, this means Spider-Man: No Way Home spoilers follow. Go away if you haven't seen the movie.

Andrew Garfield, who returned as Peter Parker/ Spider-Man alongside Tobey Maguire and Tom Holland's counterparts in the new Spider-Man movie, has addressed the lying they did in the run-up to release. Garfield said: “It was stressful, I'm not gonna lie. It was rather stressful but also weirdly enjoyable.” Garfield explained that he framed it all as a game in his head, and kept putting himself in the position of a Spider-Man fan.

And to experience Spider-Man losing their minds, as Garfield described it, the No Way Home actor sneaked into first-day screenings to see how they would react. Garfield said: “I still can't believe it happened. I snuck into a theatre on opening night and just watched with my baseball cap on and my mask. In fact, I was also with Tobey. Me and Tobey snuck into a theater together and no one knew we were there. It was just a really beautiful thing to share together.”