The closed playtest registrations are currently only open to PC players, residing in Western Europe. 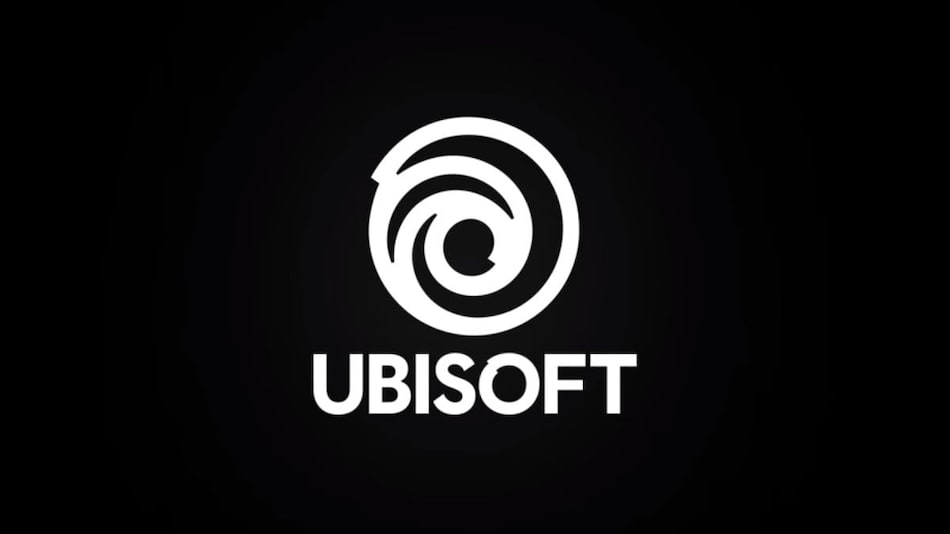 Ubisoft has announced playtests for a new co-op shooter, Project U. The PvE game is billed as a new concept — “session-based,” which unites players to prevail against an “overwhelming threat.” The title is currently in early development, with closed test registrations open only to PC players, specifically, those residing in Western Europe. The game will be entirely in English, and has its system requirements listed on the website. Currently, there's no set date for when the Project U closed beta begins or details on whether it will be expanded onto consoles.

As mentioned, Project U testing will be limited to residents of Western Europe, including France, Germany, the UK, Ireland, Norway, Sweden, Finland, Denmark, the Netherlands, Belgium, Luxembourg, Austria, Switzerland, Portugal, Spain, and Italy. Following the registration, selected players will be notified by mail, with an invite. That said, the system requirements for a fast-paced online shooter as such are relatively demanding.

The official website does not mention screen resolution, but we could assume it's the standard full-HD 1920x1080.

Project U minimum system requirements to run at 30fps

Project U recommended system requirements to run at 60fps

The official website only displays teaser art, which seems to hint at heroes with special abilities — akin to Overwatch's seasonal co-op events — as they hunt down angular machines. One of the characters has a mechanical limb, so could there be some lore aspect as well? Only time will tell. Before Project U, Ubisoft dabbled in the online FPS space with Hyper Scape, a free-to-play battle-royale game which eventually lost its hype.

Seeing the dying player base, the company shut down its servers earlier this year, merely after three seasons. The title was unable to hold its appeal past the official launch, and began offering $10 (about Rs. 818) Ubisoft store coupons to incentivise people to play the game. Let's hope Project U doesn't suffer the same fate.

Registrations for Project U closed playtest are currently open, with no set launch window.